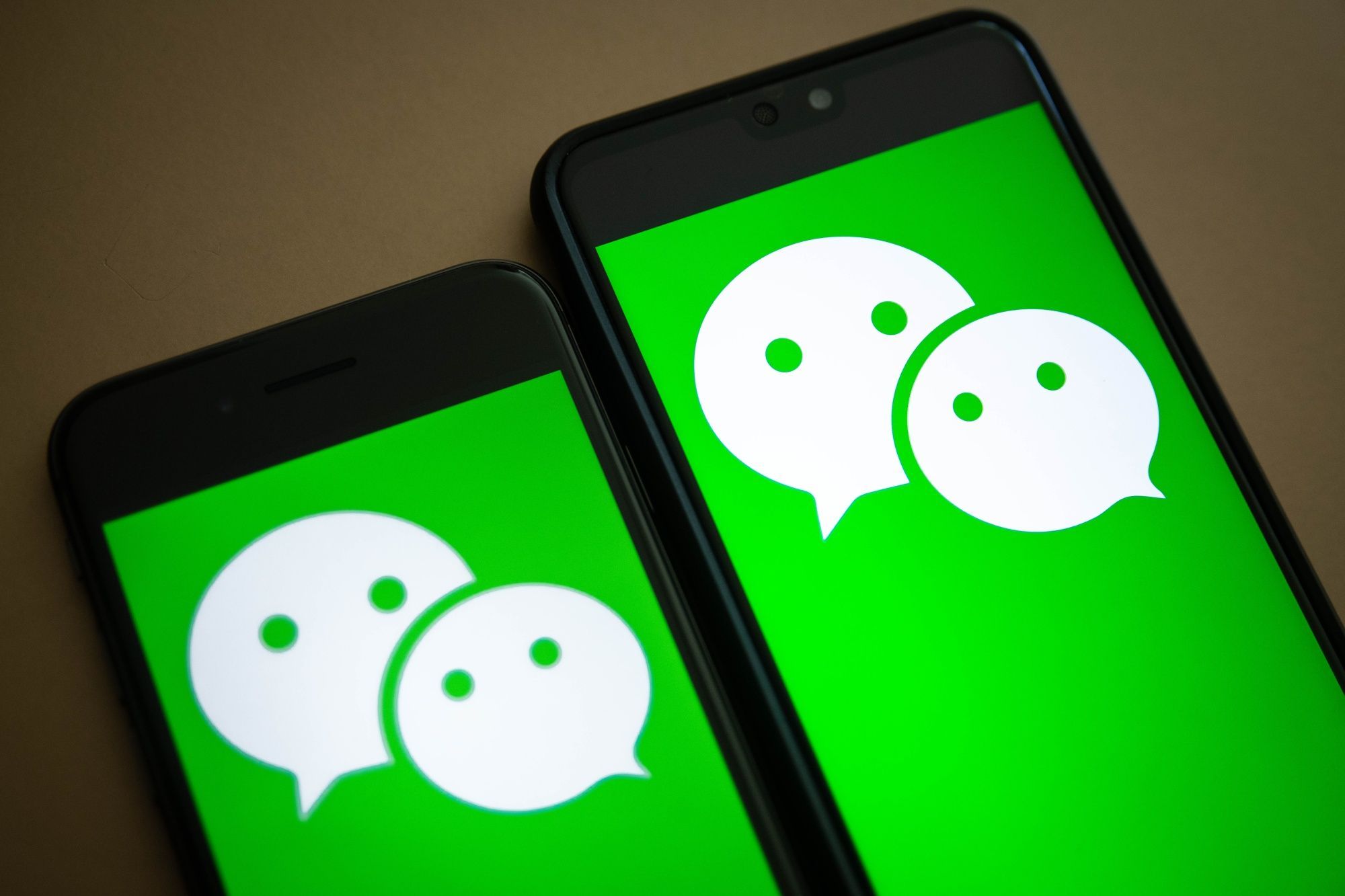 (Bloomberg) — Tencent Holdings Ltd. slumped after a world-beating surge in the stock pushed its market value to the cusp of $1 trillion for the first time.

The Chinese Internet behemoth lost as much as 6.7% in Hong Kong on Tuesday, putting its market capitalization below $900 billion. Traders took profit after Monday’s 11% surge, which was Tencent’s biggest in almost a decade. Adding caution were comments by an advisor to China’s central bank to local media indicating that excessive liquidity and ultra-low borrowing costs were creating bubbles in the stock market.

The prospect that China will tighten funding conditions threatens to derail Tencent’s stock rally, which has been underpinned by a relentless flow of capital from the mainland. Onshore funds purchased a record amount of Hong Kong shares this month, with about a quarter of that targeting Tencent. As more than a billion people use its WeChat social-media platform, Tencent is ubiquitous to Chinese investors who have no access to Hong Kong shares of rival Alibaba Group Holding Ltd. through the stock links.

Tencent was the most recent mega-cap company to benefit from investor enthusiasm for the tech sector, with its looming milestone a marker for the euphoria sweeping the stocks globally. Before Tuesday, the stock had added $251 billion in January alone — by far the biggest creation of shareholder wealth worldwide. Warnings are rising that easy monetary policy is fueling bubbles in global equities, especially in the U.S., where gains have been led by the Nasdaq.

As investors seek cheaper alternatives, they’ve been piling into Hong Kong equities. That’s helped make the Hang Seng China Enterprises Index the best performing among the world’s major benchmarks in the past month.

While Tencent has long been an investor favorite in Asia, returning more than 100,000% since its 2004 initial public offering as of Monday, there are other risks to the rally.

In 2018, a government crackdown on China’s online gaming industry squeezed Tencent’s most profitable business, which at the time accounted for about 40% of its revenue. Coupled with a slowing Chinese economy and a weakening yuan, Beijing’s nine-month halt on approvals for new games contributed to a 22% slump in the shares.

A campaign against monopolistic practices since late last year has targeted many of the industries in which Tencent and rival Alibaba operate, including the online payments industry. But while increasing regulatory risk has left Alibaba’s shares about 18% lower than their October peak, Tencent has closed at seven fresh records in the past eight sessions. One factor contributing to the divergence: Alibaba’s Hong Kong stock is not included in trading links with mainland exchanges.

Tencent would be the second Chinese firm to join the trillion-dollar club after PetroChina Co., which was briefly worth more than that in late 2007 before collapsing in value. U.S. tech giants Apple Inc., Amazon.com Inc., Alphabet Inc. and Microsoft Corp. are also worth more than $1 trillion each, as is Saudi Arabian Oil Co.

Tencent was founded in 1998 by four college classmates and a friend from Shenzhen who devised a Chinese version of the instant messaging service ICQ. Led by “Pony” Ma Huateng — ma is Chinese for “horse” — the company’s chat software became the primary communication tool for a generation of young Chinese.

Still, Tencent’s surge has outpaced all but the most bullish analysts’ forecasts. The stock’s closing level of HK$766.50 on Monday was almost 10% higher than the consensus 12-month price target compiled by Bloomberg, the widest gap since 2014.