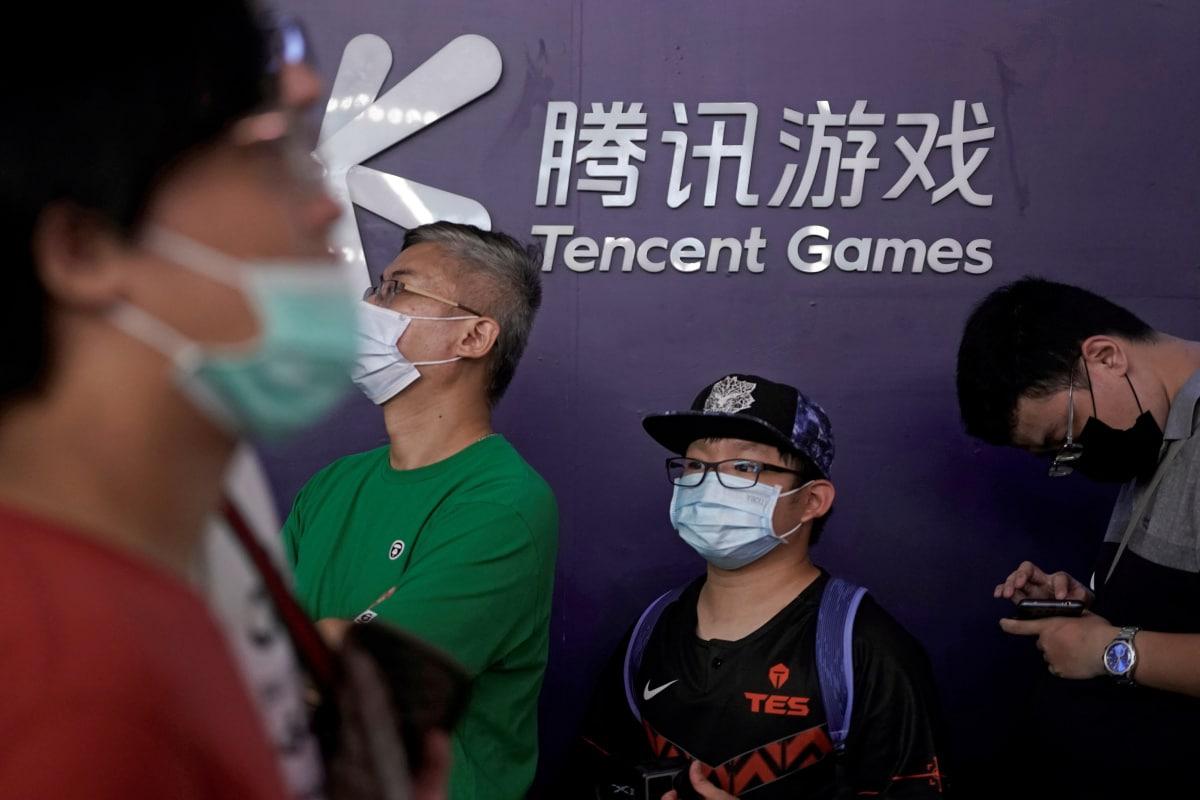 Honor of Kings, Tencent’s flagship video game, announced a record 100 million daily active users worldwide and said it was expanding into other genres and forming a tie-up with British luxury group Burberry.

The moves come as the world’s most lucrative mobile game celebrates its fifth anniversary and faces a challenge from a mobile version of League of Legends, the world’s most popular desktop game.

League of Legends: Wild Rift, made by Tencent’s subsidiary, US studio Riot Games, is currently being tested in Asia.

“We are going to expand how players can interact with the Honor of Kings world and create a multi-dimensional brand experience that drives engagement both inside the game and outside it. This could include anime, films, music and even live action series,” Li Min, game director and general manager of Tencent’s Timi Studios, told Reuters in an interview.

Honor of Kings, the multi-player role-playing game allows players hack their way through battle arenas. Timi Studios said on Sunday it had also introduced an officially-licensed Bruce Lee look to the game.

Honor of Kings is the most successful game Tencent has ever made. Tencent, China’s biggest video games and social media company, also saw the game as a perfect conduit to develop the now highly popular esports in China, as more and more young and affluent Chinese are willing to spend money on video games.

With close to $240 million (roughly Rs. 1,800 crores) in user spending, not including third-party Android stores, Honor of Kings was the top grossing mobile game worldwide for September 2020, according to Sensor Tower. This represented 87 percent growth from September 2019.