Home EntertainmentHollywood Tenet: Everything you need to know about Christopher Nolan’s movie

Tenet: Everything you need to know about Christopher Nolan’s movie 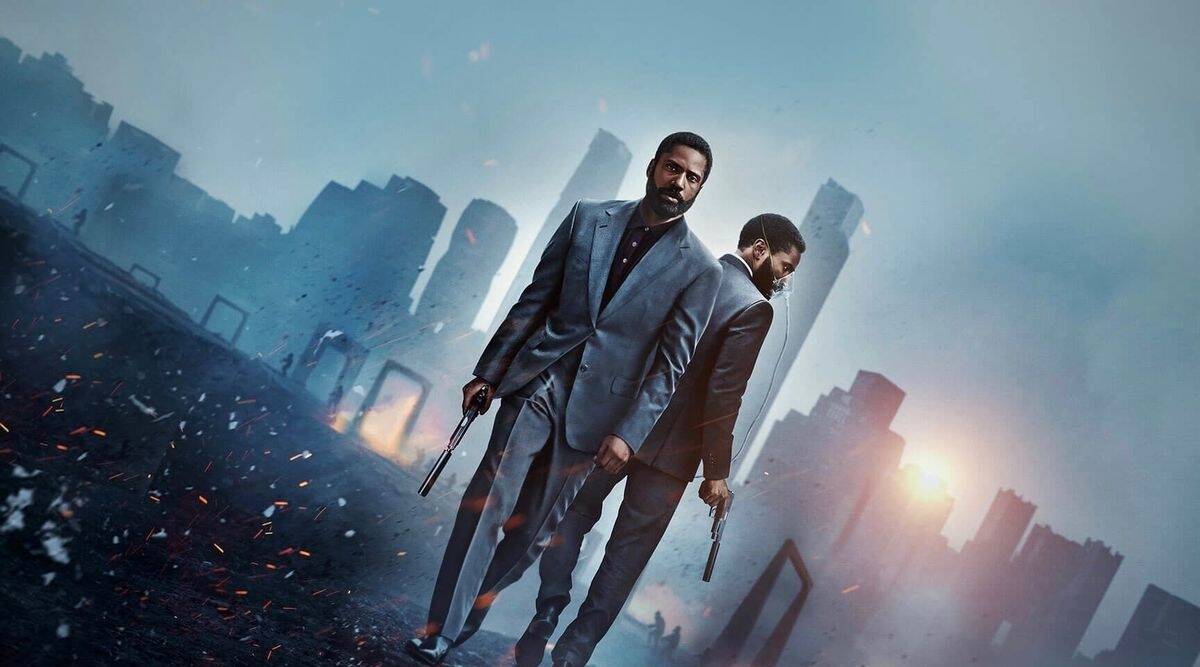 Here is all we know about the big-budget action-thriller, which is Nolan’s first film since 2017’s Dunkirk.

Who has made Tenet?

Christopher Nolan has written and directed Tenet. He has also produced the film with his wife Emma Thomas through their production company Syncopy. Warner Bros, Nolan’s studio of choice since 2005’s The Prestige, is the co-producer.

Ludwig Göransson has composed the music for Tenet. Hans Zimmer, Nolan’s longtime collaborator, was unavailable since he was working on Denis Villeneuve’s Dune. Hoyte van Hoytema, who has worked with Nolan on Interstellar and Dunkirk, has handled the camera. Jennifer Lame, whose recent credits include Marriage Story and Midsommar, has edited Tenet.

What is Tenet about?

If Inception was about planting ideas in a man’s head by invading his dreams, Tenet is about manipulating the flow of time. Specifically, making it run in reverse. How? The trailers don’t make it clear, and that is good. Washington’s character, called the Protagonist, is tasked to prevent World War III. Branagh’s Russian oligarch Sator is the bad guy, though we do not know what his plans are. Presumably, starting the said World War?

Taking complex concepts and presenting them through fairly uncomplicated plots is something Nolan does really well. Take for instance, Inception’s dream-sharing or Interstellar’s black hole and time-travel.

Tenet will release in India on December 4.