Tenet To Inception, Christopher Nolan Movies Which You Can Enjoy On Amazon Prime Video 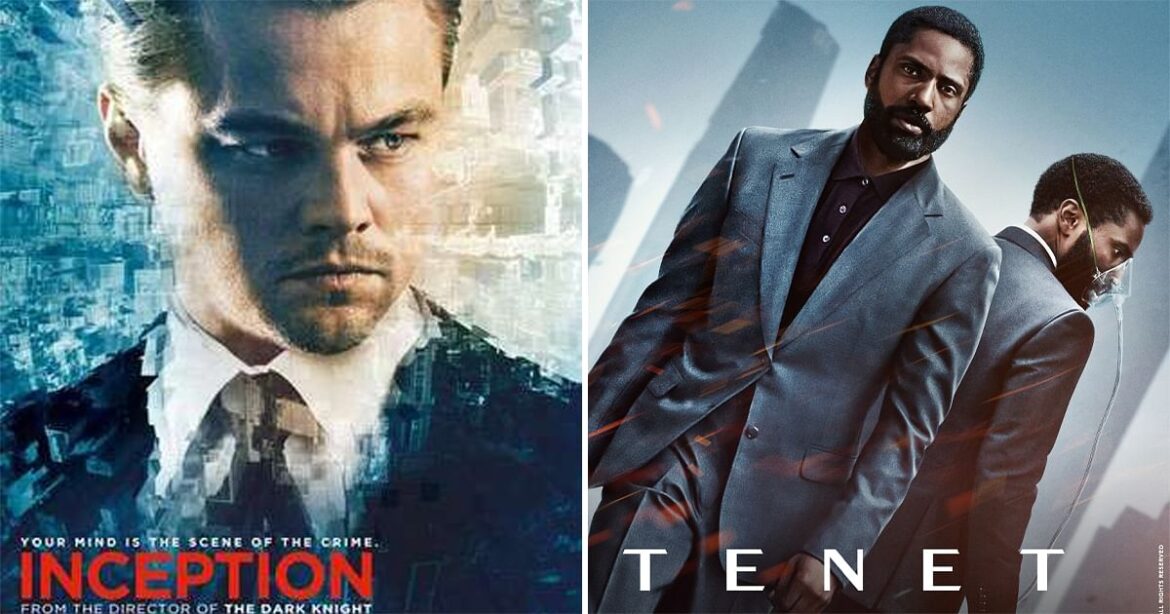 Amazon Prime Video gave a treat to all Christopher Nolan fans when it announced that the director’s latest release Tenet will now exclusively stream on the service with dubs in Hindu, Tamil and Telugu. With the long weekend coming up, here is a list of Nolan movies that you can stream on Amazon Prime Video if you’re a fan of the mind-boggling sci-fi films that he makes.

Tenet released globally in theatres in 2020. Starring Dimple Kapadia, John David Washington, Robert Pattinson, Elizabeth Debicki, Michael Caine and Kenneth Branagh, the film is an action-thriller that follows a secret agent who learns to manipulate the flow of time in order to prevent an attack from the future. While it took Nolan more than five years to write the screenplay of the film, all the efforts were paid off when the film received plaudits from film critics all across the world. For all those who missed out on the movie due to the covid pandemic, you can now stream it on Amazon Prime Video in English, Hindi, Tamil and Telugu.

Yet another sci-fi masterpiece by Christopher Nolan, Interstellar stars Matthew McConaughey, Anne Hathaway, Jessica Chastain, Bill Irwin, Michael Caine and Matt Damon among others. The film is set in the dystopian future where a group of astronauts travel through a wormhole near Saturn in search of the traces of a new life for mankind who is struggling to survive on Earth. The film has been loved by many for its mind-bending storyline and breathtaking visuals and can be streamed on Amazon Prime Video.

The Dark Knight Series comprises three of Christopher Nolan’s iconic movies – Batman Begins, The Dark Knight and The Dark Knight Rises. The films boast a stellar cast that includes Christian Bale, Michael Caine, Gary Oldman, Morgan Freeman, and Cillian Murphy, who appeared in all three movies. In the series, Nolan gave a realistic portrayal of the iconic hero Batman tackling themes of abandonment, revenge, and justice. It also featured one of the cinema’s most memorable villains – Heath Ledger’s Joker.

One of Leonardo DiCaprio’s most-loved portrayals, Inception is undoubtedly one of Nolan’s best works. Written and directed by Christopher Nolan, the film stars Leonardo DiCaprio as a professional thief who steals information by infiltrating the subconscious of his targets. The brilliant storyline, direction and acting made the movie a fan favourite. We still haven’t figured out the film’s ending? The only man who knows what happened is Nolan himself.

Last but not least, The Prestige is a psychological thriller by Christopher Nolan based on the 1995 novel of the same name. Starring Hugh Jackman and Christian Bale in the lead, the film is full of twists and turns that will keep you on the edge of your seats throughout. It’s absolute magic in the most literal sense.

Must Read: Dwayne Johnson AKA Black Adam Is Pushing Hard To Make Henry Cavill’s Superman Join Him In The Film?