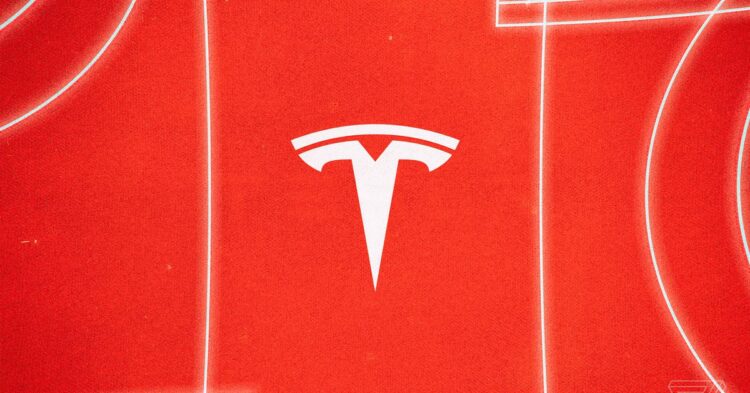 Tesla delivered nearly 185,000 cars in the first quarter of 2021, more than it produced over the three-month period, according to numbers the company shared on Friday. Tesla has been ramping up production capacity and just nearly missed CEO Elon Musk’s goal of delivering 500,000 cars in 2020.

Tesla announced redesigns for the Model S and Model X in January 2021, which added new powertrains, higher range options, and the landscape in-car display from the more popular Model 3. Tesla says the redesigns were “exceptionally well-received” and that it’s in the early stage of ramping up production on both new models.

The company didn’t break out specific delivery numbers for cars in China, but Tesla says it continues to be happy with the reception of its newer Model Y in the country. China has been a focus for Tesla since it opened its Gigafactory there in 2019, which the company seems to see as critical for meeting demand for its cars. When Tesla shared its Q4 2020 financial figures, it announced that its factory in Shanghai could allow it to produce as many as 1.05 million cars in a year.

Tesla and Musk haven’t yet announced any ambitious delivery goals for 2021, but in comparison to 88,400 cars it delivered in Q1 2020, Tesla seems like it’s starting on the right foot to beat last year’s 500,000-car goal.