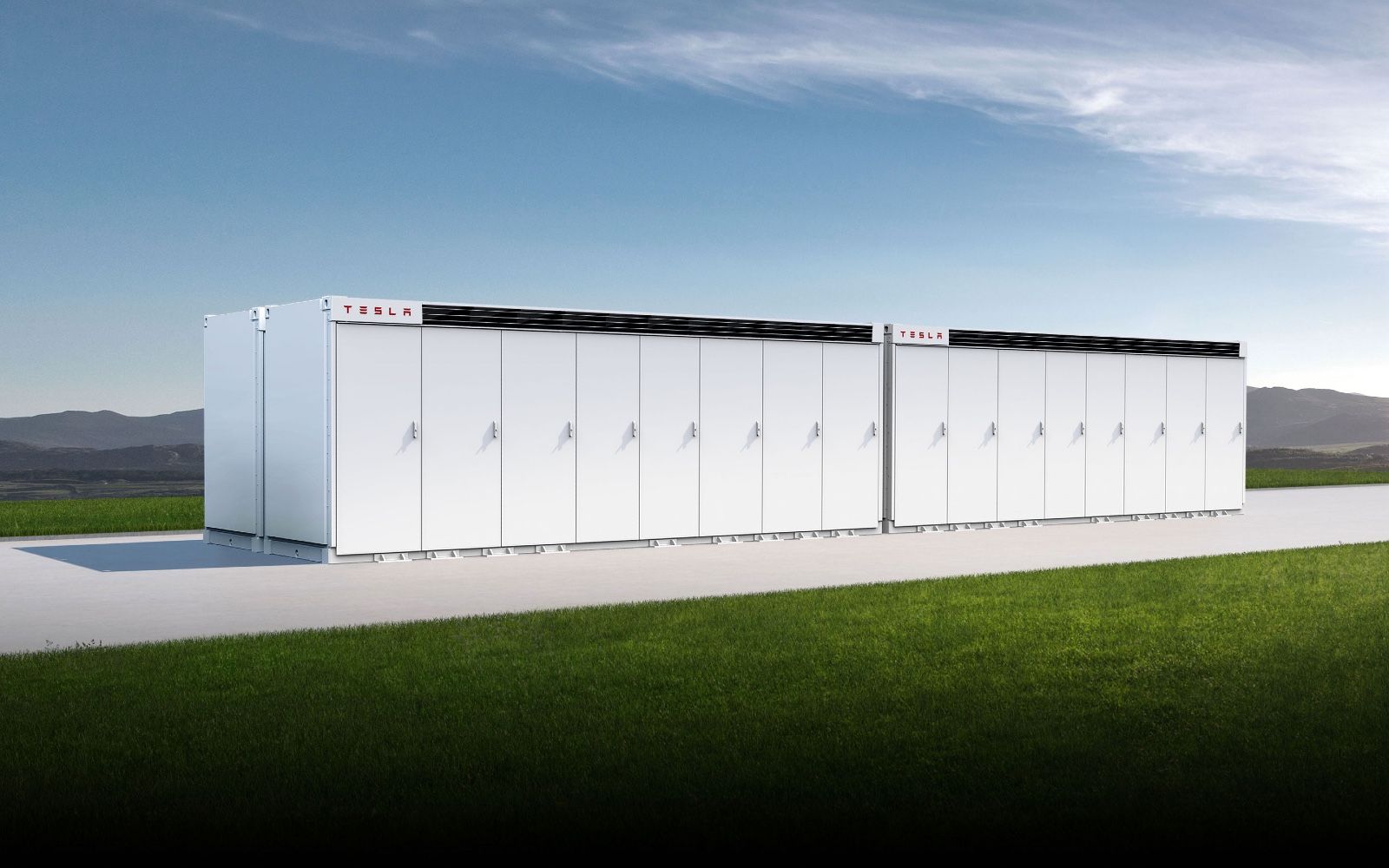 Under the radar, Tesla is building an energy storage project in Texas, according to Bloomberg. In Angleton, a town of nearly 20,000 located 40 miles south of Houston, Tesla subsidiary Gambit Energy Storage is installing the company’s modular Megapacks. When complete, the 100MW installation will be able to power approximately 20,000 homes. The Electric Reliability Council of Texas (ERCOT) told Bloomberg the site could begin operating as soon as the start of June.

It’s unclear why Tesla is using a subsidiary as the public face of this project. It’s not the first of its kind undertaking for the company. In 2017, it built a 100MWh battery farm in South Australia. At the moment, it’s also supplying California’s Pacific Gas and Electric with Megapacks for its in-progress Bay Area Moss Landing project.

But there’s no mistaking the timing of the project. Last month, unprecedented winter weather left much of Texas without electricity. When the power grid buckled, Tesla CEO Elon Musk took to Twitter to mock ERCOT. “Not earning that R,” he said of the organization, which manages approximately 90 percent of the state’s power grid and has come under intense scrutiny following last month’s near failure. Notably, Musk was asked by one of his followers if a battery storage project similar to one Tesla built in Australia was possible in Texas. “Yes,” he said.