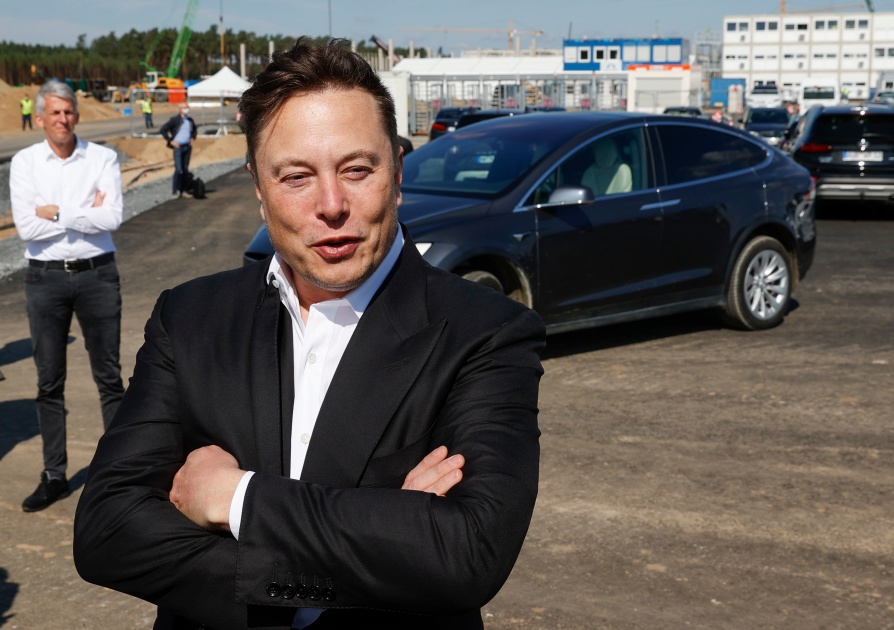 Musk is about to become even more wealthy than he found himself at the end of 2020, what with Tesla posting $10 billion in revenue this past quarter, a 46 percent year-over-year increase and a feat expected to trigger yet another massive stock option payout should the company clear $2 billion in quarterly adjusted EBITDA.

“2020 it was quite a year for us on many levels,” Tesla executive Zachary Kirkhorn said during the earnings call with reporters. “Despite a challenging environment. We reached an important milestone producing and delivering half a million cars.”

The company has announced figures from its other subsidiaries over the past quarter as well. Tesla’s home solar business reportedly delivered 60 percent more solar panels and nearly 200 percent more solar power storage systems in 2021 than it did the year before as well as notched a nearly 50 percent increase in its network of EV fast charging stations.

Tesla is also apparently OK with releasing its digital assistant into the wild. “I think we’re very open to licensing our software to to third parties,” Tesla CEO Elon Musk said during the earnings call. “We’ve had some preliminary discussions about licensing auto pilots to other OEMs. So, it was something we’re more than happy to do.”

As we look forward, 2021 may be our most meaningful step forward yet, as we see the benefits of long standing investment in capacity and technology,” Kirkhorn continued. “The range of possible outcomes this year are wide, given the magnitude of launches.”

Moving forward, Tesla expects deliveries of its remodeled Model S and X vehicles soon, as well as its GigaFactory Shanghai- and GigaFactory Berlin-built Model Y vehicles to begin later this year, and joined at some point by the highly anticipated Tesla Semi tractor-trailers. “If we get lucky we’ll be able to do a few deliveries towards the end of this year,” Musk admitted, “But I expect volume production in 2022.”