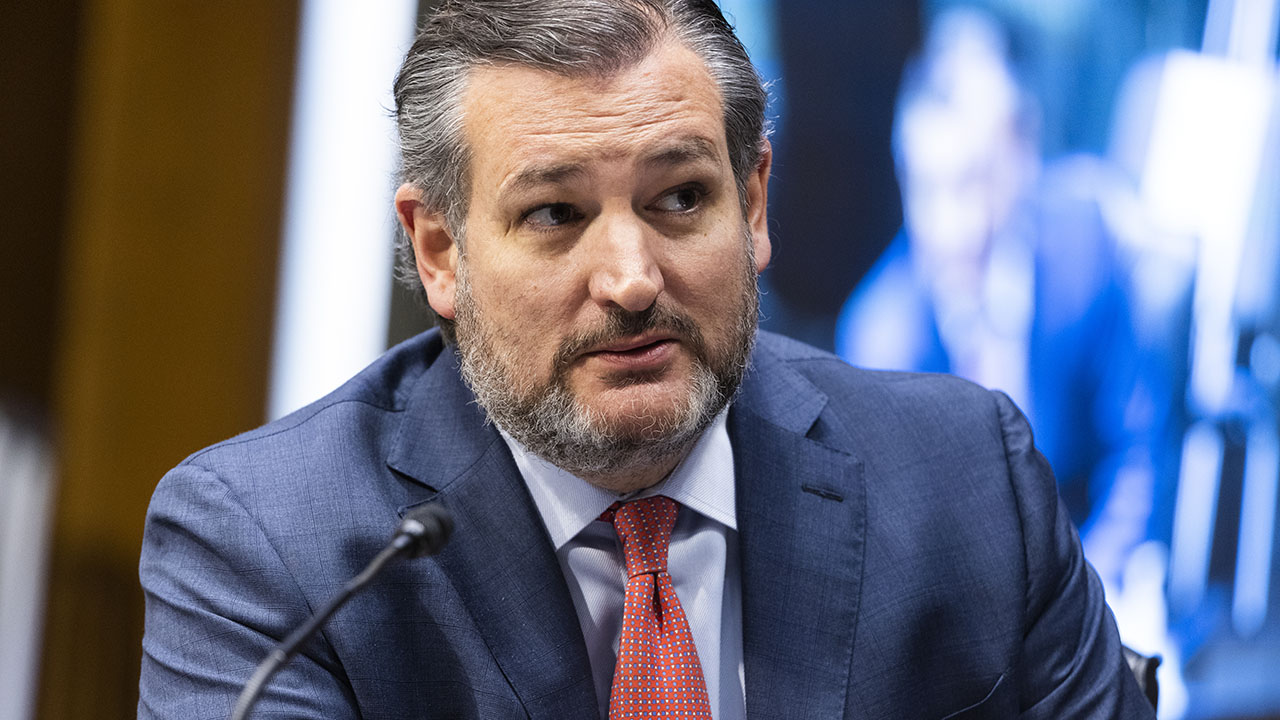 “Awesome!” he wrote, a wink at a scandal over the winter involving a poorly timed family vacation to Cancun.

Cruz had flown with his kids to the resort town in February as severe winter weather battered his home state, leaving hundreds of thousands without power as temperatures plummeted to record lows. And almost 200 people died, according to the Houston Chronicle.

Critics blasted the move, and Cruz returned to Texas within 24 hours.

“With school cancelled for the week, our girls asked to take a trip with friends,” Cruz said at the time. “Wanting to be a good dad, I flew down with them last night and am flying back this afternoon.”

The local news story was about how Minneapolis’ Sun Country Airlines was expanding into Houston’s George Bush Intercontinental Airport and offering cheap direct flights to a number of vacation destinations, including Cancun.

It’s not the first time the Texas senator has taken his sense of humor to Twitter.

Last week, when “Tiger King” star Carole Baskin alleged that he had some responsibility for Houston’s missing tiger case, he posted a gif of Joe Exotic doing a double-take.

And when Britain’s Prince Harry said during a podcast that America’s First Amendment is “bonkers,” Cruz reacted with another tweet: “Wait till he finds out what’s in the Second Amendment…”

And when video appeared to show him falling asleep during President Biden’s address before a joint session of Congress last month, Cruz retweeted it with the caption, “#BoringButRadical.”

He’s also been known to feud with other public figures, including the left-wing New York Rep. Alexandria Ocasio-Cortez and Mark Cuban, the billionaire owner of the Dallas Mavericks.

X
Militias Pose A Serious Threat. So Why Is It So Hard To Stop Them?…WorldThe video still exists on some of the darker corners of the web. Filmed in Michigan from the driver’s seat of a slow-moving car, the fall 2019 c…
close