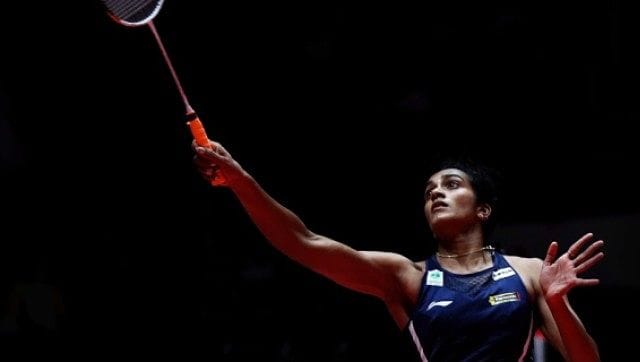 The win took Sindhu’s head-to-head count against Busanan to 11-1. The only time the Indian lost to the Thai player was at the Hong Kong Open in 2019. 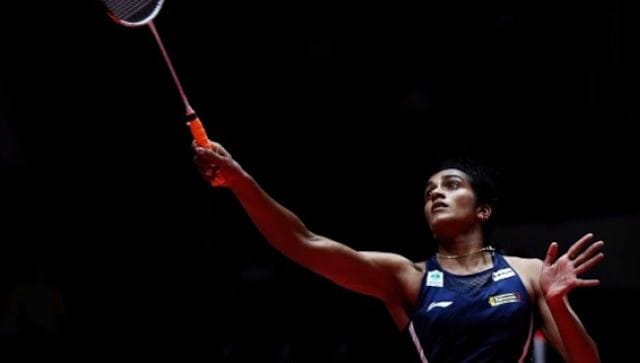 Bangkok: Top Indian shuttlers PV Sindhu and Kidambi Srikanth notched up straight-game wins in the opening round to make impressive starts at the Toyota Thailand Open Super 1000 tournament on Tuesday.

A week after being sent packing by Denmark’s Mia Blichfeldt in the first event of the Asia leg, world champion Sindhu showed great discipline and focus to see off world no 12 Busanan 21-17 21-13 in the women’s singles opener.

“It was a good game and I’m very, very happy. This win was very important for me in this tournament because at last week’s tournament, I went out in the first round,” Sindhu said after the match.

“So this win today was important, because even though in the first game it was tight, I didn’t want to make it easy,” she added.

The win took Sindhu’s head-to-head count against Busanan to 11-1. The only time the Indian lost to the Thai player was at the Hong Kong Open in 2019.

Sindhu will face either Korea’s Sung Ji Hyun or Soniia Cheah in the second round.

In men’s singles, former world no 1 Srikanth, who had withdrawn ahead of the second round last week due to a calf muscle pull, seemed to have recovered completely as he decimated another Thai player Sitthikom Thammasin 21-11 21-11 in 37 minutes.

Earlier, Sindhu opened up a 8-6 lead in the opening game but Busanan managed to turn the tables, gaining a 13-9 advantage at one stage.

The Indian slowly erased the deficit and moved to a 18-16 lead before earning the bragging rights.

After the change of sides, Sindhu seemed more determined as she zoomed to a 7-2 lead before entering the break with a 11-5 advantage.

Sindhu reached 19-8 with five straight points. The Indian then mis-timed a shot and Busanan produced a cross-court smash. Sindhu also lost a point at the net.

But Busanan eventually hit wide to hand seven match points to Sindhu and she sealed the contest with a powerful smash.