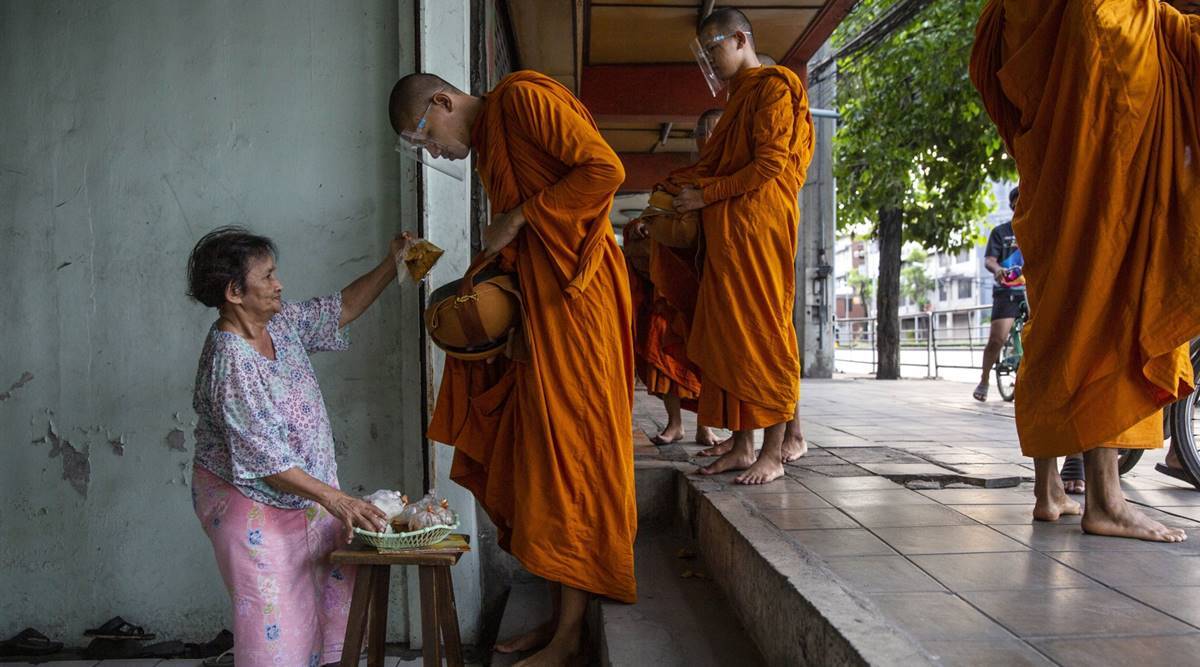 Thailand will impose more restrictions on businesses and gatherings in regions that are at greater risk from the latest flareup in coronavirus cases including the capital Bangkok.

Authorities identified 28 provinces as high-risk areas, and set new limitations such as suspension of some business operations and meetings that could potentially fan infections, health ministry officials said in Bangkok Saturday. The new measures will be effective from Monday once approved by Prime Minister Prayuth Chan-Ocha, they said.

Thailand is battling a resurgence in the virus outbreak with the country reporting more than 2,000 new cases in the past two weeks alone, prompting authorities to close schools in Bangkok and temporarily shut some businesses including gyms, spas, pubs and bars. Prayuth’s government has refrained from imposing a national lockdown but allowed provincial authorities to set their own measures based on risks of infections.

The new wave threatens to delay Thailand’s plan to gradually reopen its tourism industry and revive Southeast Asia’s second-largest economy. The government plans to extend its domestic travel subsidy program beyond April to help the tourism industry cope with the hit from the latest outbreak, Tourism Minister Phiphat Ratchakitprakarn said earlier this week.

Under the stricter social distancing rules recommended by the Covid-19 response center, travel will be discouraged between provinces with more than 50 active cases and people will be recommended to work from home, officials said. The new curbs may be in place until the end of this month and will be reviewed later, they said.

The education ministry also ordered all the schools in these areas to be closed from Jan. 4 through the end of the month, Rachada Dhnadirek, a government spokeswoman, said on Twitter.

Thailand reported 216 new virus cases and one death on Saturday, with the majority of infections locally transmitted. While many of the new cases in recent weeks were tied to a seafood market in Samut Sakhon province near Bangkok, local transmissions have been reported from more than 58 provinces now, health ministry data showed.

New cases in Thailand, which was relatively successful in containing the pathogen after becoming the first country outside China to report the deadly virus, may spike to as high as 18,000 a day if no control measures are implemented, according to Taweesilp Witsanuyotin, a spokesperson for the Center for Covid-19 Situation Administration. The country can limit new infections to about 1,000 cases a day with strict control measures, he said.