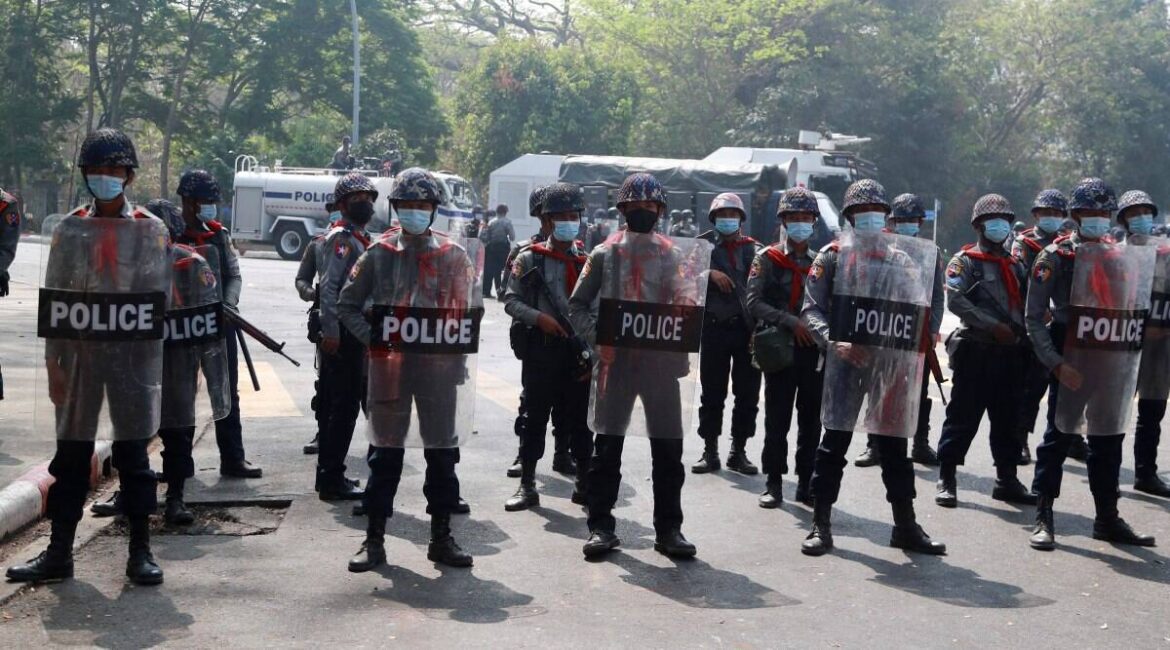 About 2,000 refugees fleeing Myanmar to Thailand had been pushed back despite ongoing aerial bombardment, two activist groups said on Monday, but Thai authorities said the army was taking care of them on the border.

Thousands fled Myanmar over the weekend after fighter jets attacked villages near the border held by an ethnic armed group that had attacked a military post in the wake of a Feb.

Thichai Jindaluang, governor of Thailand’s Mae Hong Son province, told reporters the refugees were not being pushed back.

They were in a safe place on the fringes of the border in Mae Sariang and Sop Moei districts, state media reported.

A Thai provincial official from Mae Hong Son who declined to be named said the group was “in Thai territory by the Salween River but they haven’t come further. It’s under army management.”

Thai Prime Minister Prayuth Chan-ocha said earlier on Monday the government was prepared to accept refugees and rebuffed claims Thailand was supporting the Myanmar junta, telling reporters “there is probably no one to support the use of violence against the people.”

Myanmar security forces have killed at least 459 people since the coup as it seeks to crush mass protests, according to the Assistance Association for Political Prisoners.

Hundreds of people including politicians from the former civilian government have fled central areas and taken shelter in territory held by ethnic armed groups.

Myanmar’s military has for decades justified its grip on power by saying it is the only institution capable of preserving national unity.