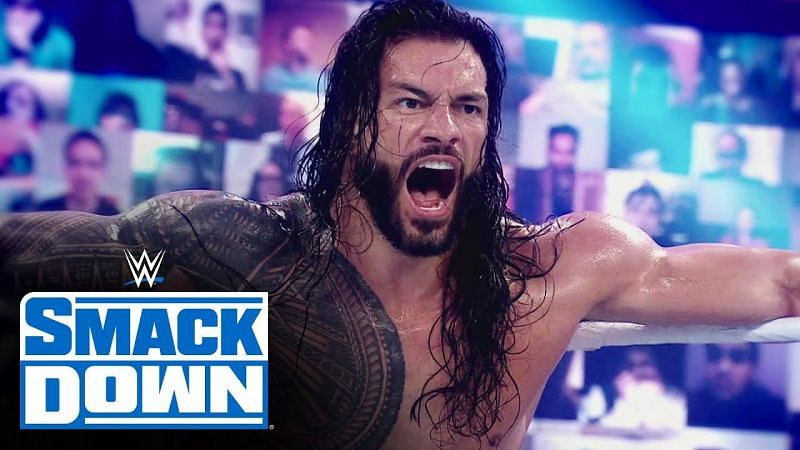 Roman Reigns is the current WWE Universal Champion, as he rules over WWE’s blue brand, SmackDown. Since his emphatic return at SummerSlam 2020, Roman Reigns has continued where he left off, and he’s been utterly unstoppable. “The Big Dog” has not lost a singles match since December 2019.

In an interview with Nick Wright on The Herd, Roman Reigns discussed the importance of the Royal Rumble, both to WWE itself and to him as a person. He recalled how often he has been on the losing end of the match, and how it is a huge responsibility to be the last person to enter or be eliminated.

“The Rumble, man, it’s special for me. I’ve won it before in the past, I’ve been in the top two, you know, the second guy, I guess you would say the loser of the match, you know, at the very end multiple times. But that’s a great responsibility, to see that winner, to be able to push him forward to the biggest event of the year, WrestleMania, to put him on that path. It’s a great responsibility as a performer.”

Roman Reigns will not be participating in the 30-man elimination match at the Royal Rumble this year. Instead, he will be headlining the pay-per-view when he defends his WWE Universal Championship against Kevin Owens.

Roman Reigns has been a top star in WWE for several years now. Likewise, he has been a major player in the Royal Rumble. He holds a significant number of records in the match, and he has been the runner-up in the battle royal the most number of times.

He also ranks sixth all time for his run in the 2016 Royal Rumble Match, as he lasted almost an hour in a bout where he defended his WWE Championship. Additionally, he’s also ranked second on the all-time list for most eliminations in a single Royal Rumble Match with 12.

Roman Reigns still has a long career ahead of him. It’s fair to expect that he’ll compete in several more Royal Rumble matches. How many more records do you think Roman Reigns will break in the battle royal? Sound off in the comments below.