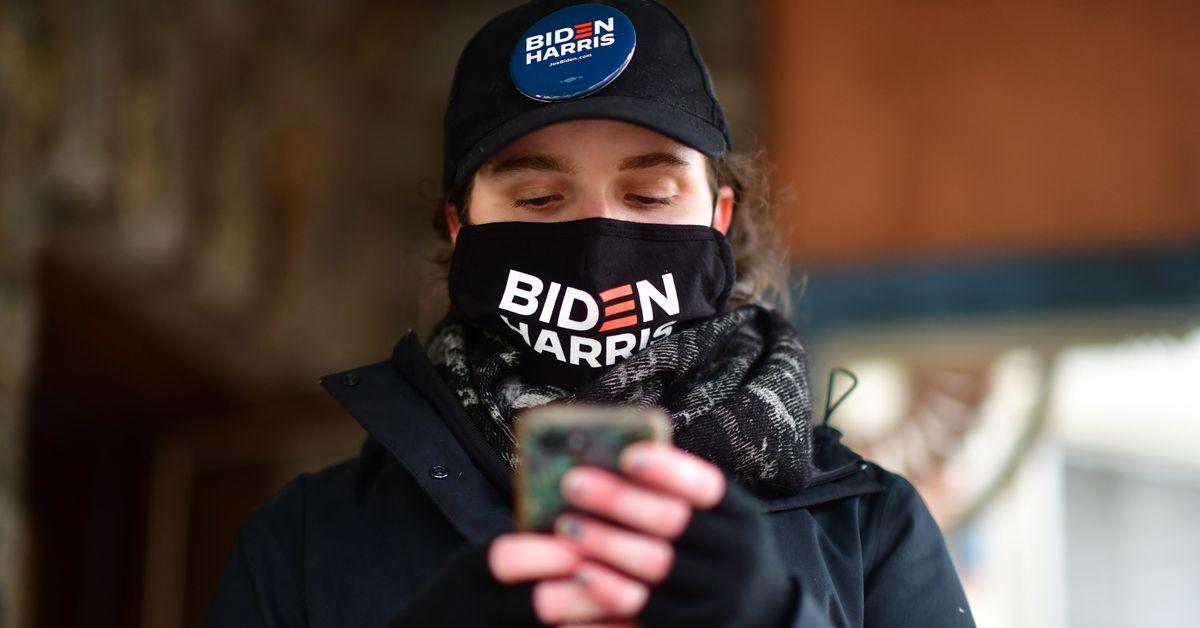 One of the most expensive, highest-profile efforts to fix the Democratic Party’s data woes is shutting down.

Alloy, a group started with $35 million in part from Silicon Valley billionaire Reid Hoffman, said on Monday that it would begin to “wind down its operations” next year after it completes its work for the January runoff elections in Georgia. The decision is a huge reversal in fortunes for Alloy, which had massive hype when announced but has failed to live up to its original promise, many Democratic data operatives have said over the course of the year.

Alloy was originally seen as a tech solution that the party establishment — the Democratic National Committee — couldn’t provide. Plotted in the aftermath of the 2016 election when Democrats across the board saw their flagging data operation as one of the many reasons why Hillary Clinton lost to Donald Trump, Alloy was originally envisioned as a new data exchange where all Democratic efforts could swap information on progressive voters. But when it was introduced, the effort angered some party leaders who saw it as a stereotypical attempt by hubristic Silicon Valley billionaires to fix a problem they didn’t understand.

Also complicating Alloy’s path was that the Democratic Party ended up having its own solution to its 2016 errors. The Democratic Party started building out a data portal called the Democratic Data Exchange, which attracted some of its own tech money. Many data operatives grew to see the two efforts as largely duplicative, and the relationship between Alloy and the Democratic Party could be tense at times, with some party leaders seeing Alloy as an “existential threat.”

Alloy ended up largely focusing on voter-registration efforts during the 2020 cycle, a more humble mission and one that its leaders feel was successful: It checked that 23 million voters were registered.

“We will close out this chapter of Alloy by cheering on those carrying forward with the ongoing work of protecting and strengthening our democracy,” Alloy said in an email to its partners on Monday that was obtained by Recode.

Alloy, the $35 million data play from Reid Hoffman to fix the Democratic Party, is ending its operations next year.

From an email out to partners this AM:

“Beginning in 2021, we will begin to transition Alloy to wind down its operations.” pic.twitter.com/MHI8yRTQqo

The announcement on Monday is a far cry from the initial expectations of Alloy. It was seen as a long-term fix to a long-term problem, not something that would end operations after just one presidential cycle.

Half of the money for Alloy came from LinkedIn founder Hoffman, who has become one of the Democratic Party’s most controversial donors. Several political projects of Hoffman’s have failed, although he has argued that he is merely making a number of high-risk, high-upside political investments like he does in his day job as a venture capitalist. But no single project was more closely associated with him than Alloy — his team was even willing to essentially repay some progressive groups if they decided to use it.

This is expected to be just the first of the post-election reconsiderations both parties will have to do when it comes to their tech.