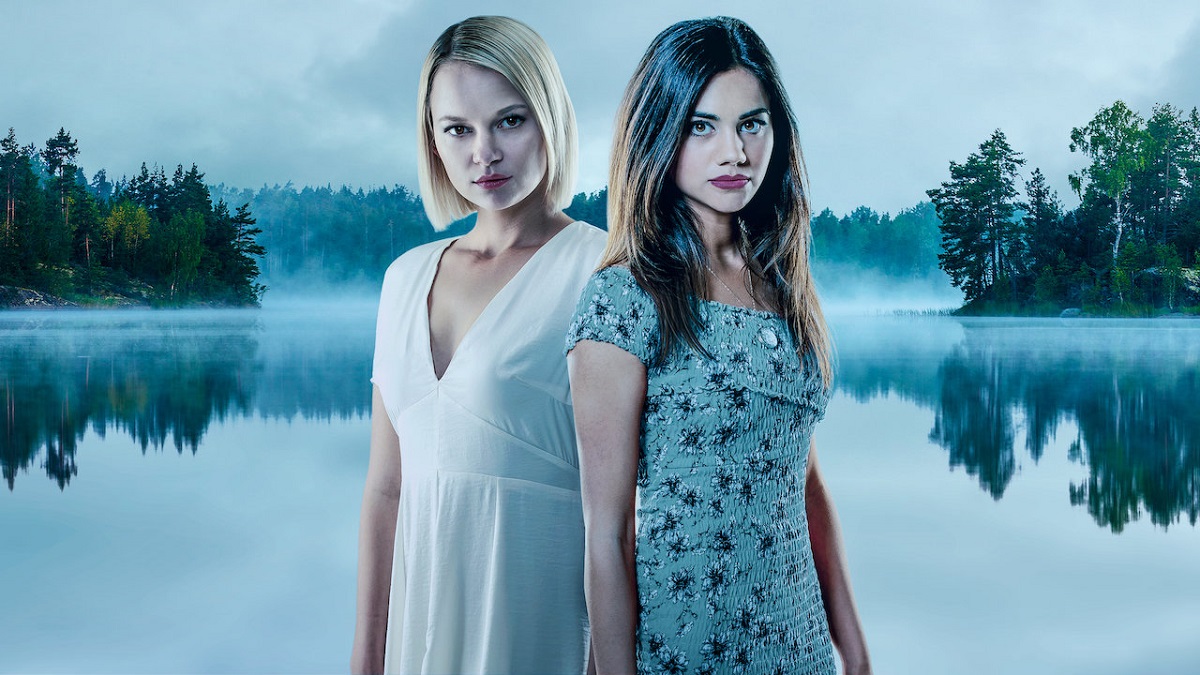 All about the second season of The A List

The A List is a series that centers its history on an isolated island. There, a group of teenagers goes to a summer camp. The series then follows Mia (Lisa Ambalavanar), who arrives hoping to be the head of the social hierarchy at the camp until the new girl Amber (Ellie Duckles, Safe) appears. And she is instantly popular.

But, going beyond Amber’s jealousy, Mia also begins to suspect that there is something dark and possibly supernatural about her.

The A List is a BBC production aimed at the young adult audience and was designed to be a little bit darker than most teen shows. In this way, it uses as inspiration titles including Lost, as well as Pretty Little Liars. Although it received mixed reviews in general, it attracted a fan base, especially after it arrived on Netflix. But what many fans ask is: will there be a second season? We reveal everything we know.

The BBC initially canceled the series after it aired 13 episodes. It is estimated that it did not reach the necessary audience and, with that, it did not make it possible to produce more. However, after Netflix added it to the catalog, and given the success, it found on the platform, the streaming giant confirmed that it would hold a second season.

So yes, The A List is renewed for a second season.

Unfortunately, the series would debut its second season in August 2020. But, due to the current global situation, this was not possible. Production was stopped and, with that, there was no way to return with new episodes.

Now the second season is set to debut in the first half of 2021. But Netflix has yet to confirm a date. With that, as soon as we have confirmation, we will update this article.

Jack Kane appears as Zac, Max Lohan as Luka, Brendan plays Micheal Ward, Nneka Okoye brings Mags to life, Indiana Ryan is Midge and Petal is Georgina Sadler. That way, most of the cast will likely return for the second season of The A List.

The first season featured 13 episodes, but now that the second season is in the hands of Netflix, fans are expected to win fewer episodes. It is possible, therefore, that the second year of the series has eight to ten episodes.

During the first season of The A List, the series featured the main character, Mia. As mentioned above, she goes to summer camp, where some new elements are introduced into her life and therefore change her life completely. She knows Amber, and the rivalry between the two seems immediately evident.

Slowly, Mia realizes the supernatural powers present on the island and thus realizes that Amber is no ordinary girl. The season revolved around this rivalry between the two and ended similarly. The end of the season saw Mia being surprised by Amber, and the story will continue in the second season of The A List.

There is also news of a third season coming after the second. The creator revealed that the series was originally developed for at least three seasons, but due to the BBC’s reluctance to renew the series, the plans had gone down the drain. But Netflix changed all that.

The A List Season 2: More Updates Regarding The Cast, Plot And Release Date For Fans. - Crossover 99

X
Major Twist! Amrita to DIE in Colors’ Choti Sarrdaarni…TVNews 26 Jan 2021 11:00 AM Mumbai MUMBAI: As promised here we are back with another update from Colors’ popular daily Choti Sarrdaarni, produced by Coc…
close