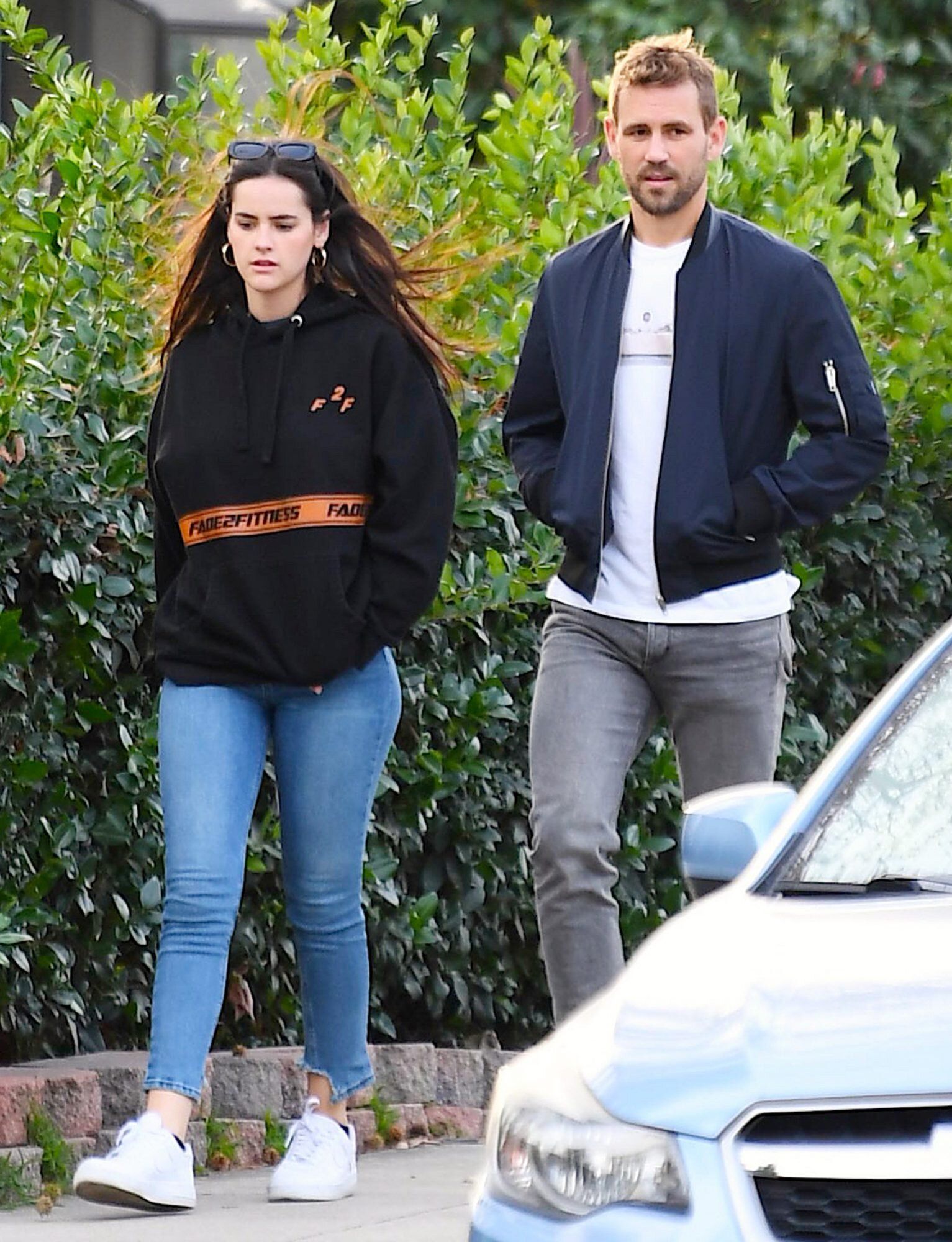 One of Bachelor Nation’s most eligible bachelors has a special lady in his life.

“She’s great for him,” says the source, who adds that the two have officially been in a relationship since last year.

On Tuesday, the pair was spotted taking an afternoon stroll through Viall’s neighborhood in Los Angeles.

While it’s unclear how they met, Viall and Joy were first linked in 2019. And fans continued to speculate about a possible romance when the two began posting social media photos from what appeared to be the same location.

In September, Viall posted a video of himself dancing by a pool that Joy later featured in a post of her own.

The Bachelor Nation favorite, 40, first appeared on Andi Dorfman’s season of The Bachelorette in 2014 and returned for Kaitlyn Bristowe’s season in 2015; he finished second both times.

After a stint on Bachelor in Paradise, Viall was named star of The Bachelor in 2017. He met and fell in love with Vanessa Grimaldi during the season, proposing to her during the finale. The former couple ultimately called it quits five months later.

The reality star opened up about his dating life in May, saying he was doing “just fine” on his quest to find love amid the ongoing coronavirus pandemic.