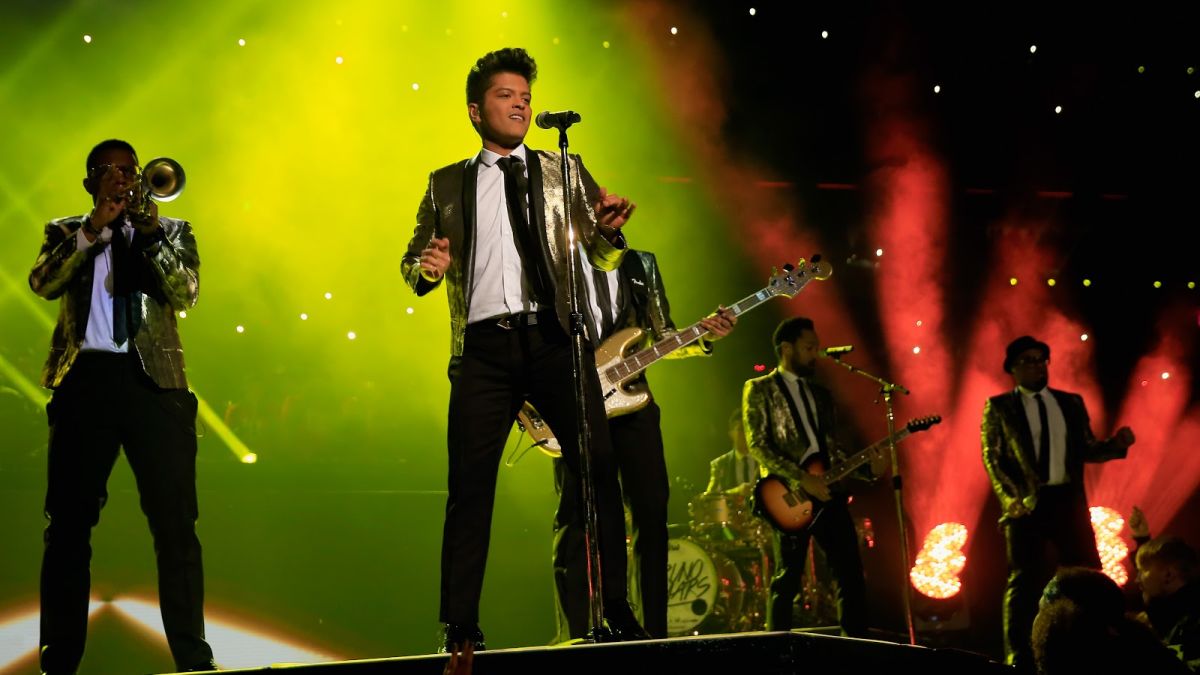 By definition. Because everyone else who performed at Super Bowl halftime is either trying to be Prince, so by definition not as cool as Prince, or has given up on trying to be Prince, so also by definition not as cool as Prince. There was always the small chance that Prince would mail in or actively shit on a setting he was far too cool for. But Prince also realized any stage to prove why he was the best performer in the history of popular music was one to be taken, so he did. Added bonus of the Miami rain making everything look even more epic, including “Purple Rain,” which would have felt so cliche and scripted if it weren’t for the fact that it was, y’know, Prince.

Sidenote: I didn’t actually see this one live, as this being the only Bears Super Bowl of my conscious life, I was on my porch chain-smoking in -2 weather. Maybe if I’d just stayed inside the night wouldn’t have been quite the crashing experience for my psyche that it became. Maybe. But even Prince might not be able to do anything about Bears-related psychosis.