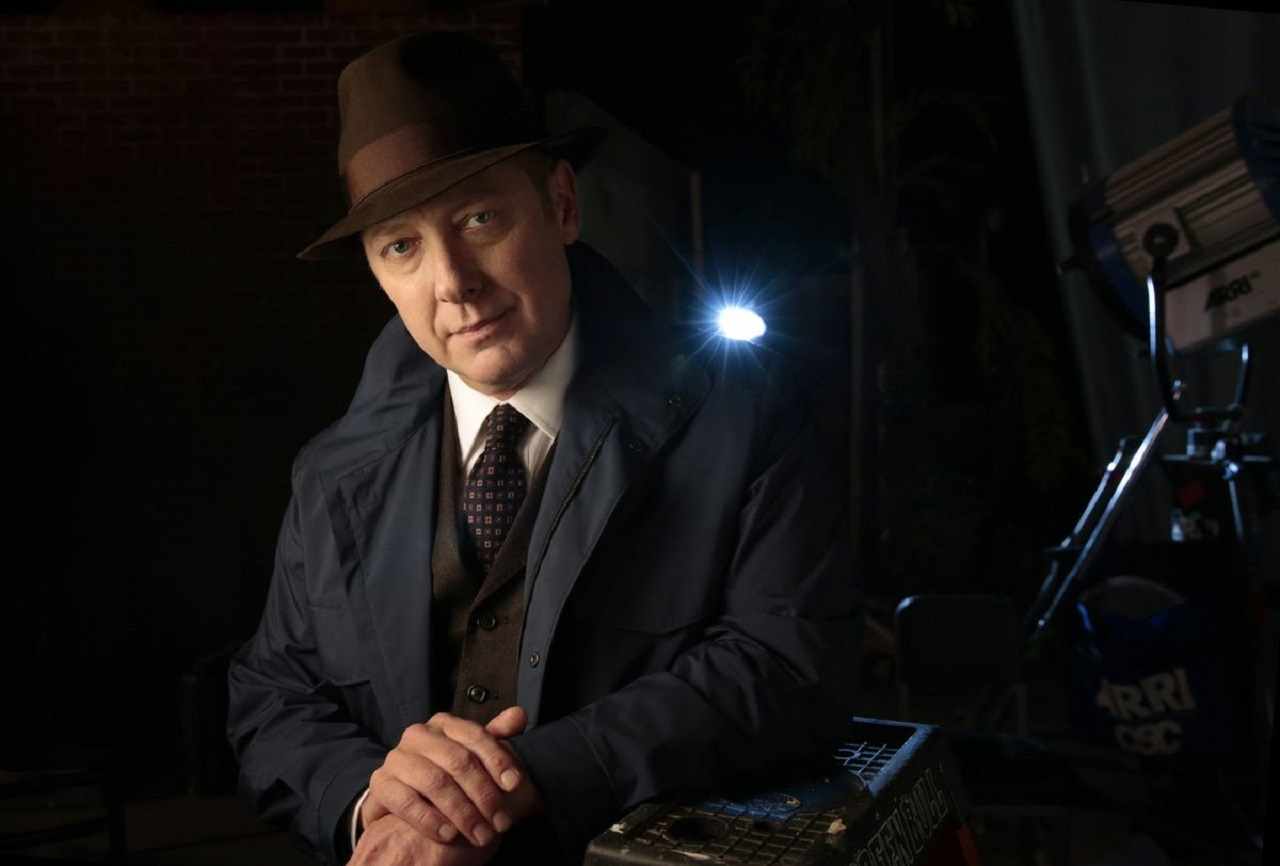 NBC has confirmed a new season for The Blacklist, after surprise all fans with his eighth season that is currently transmitted with an imminent war between Liz and Red.

The Blacklist is currently the third longest-running scripted series on NBC, behind only Law & Order: SVU and Chicago Fire. (Chicago PD is also in its eighth season, but it premiered a few months later.)

But, NBC has renewed the drama for a ninth season in 2021-22. The pickup comes after just three episodes of the eighth season have aired, due in large part to production delays at the start of the season caused by the coronavirus pandemic.

This means that the show has already prepared and extended the story of what is about to happen in the eighth season of The Blacklist, where according to the recent trailer for the next episode, the war between Liz ( Megan Boone ) and Red ( James Spader ) has started and will continue until the new season.

Liz is willing to burn every bridge and cross every line in search of the truth. Her resolve, plus everything she has learned from Red over the years about thinking like a criminal, makes her one of Red’s most formidable adversaries.

The show is also hugely popular on Netflix: The Blacklist ranked ninth among all streaming series acquired in 2020 with nearly 14.5 billion minutes of watch time on Netflix.