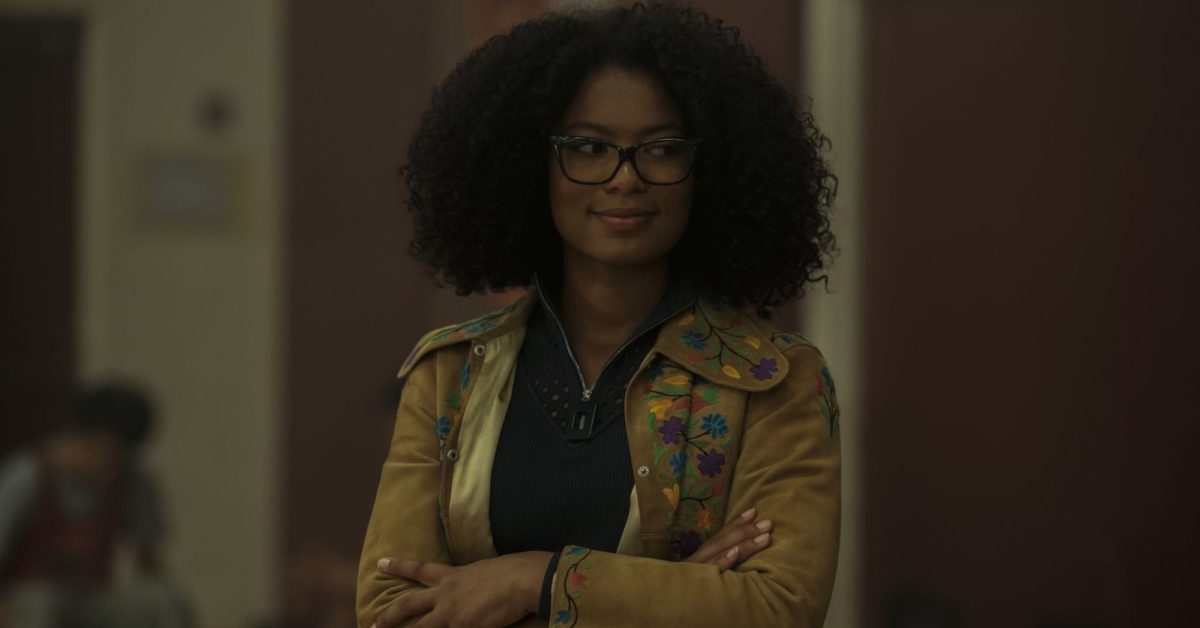 Well, that didn’t take long… AND FEEL FREE TO RELEASE ALL OF THE NAMES AT ONCE, BTW! So only an hour or so after we learned that Lizzie Broadway (The Rookie, Bones) was joining The Boys showrunner and executive producer Eric Kripke and Craig Rosenberg‘s (director of S03E01 “Payback”) college-based spinoff from the popular Amazon Prime series, Deadline Hollywood is reporting exclusively that Jaz Sinclair (Chilling Adventures of Sabrina) will be joining Broadway’s Emma in the role of Marie, another young superhero (or “supe”). Set at America’s only college exclusively for young adult superheroes (run by Vought International), the series is described as an irreverent, R-rated exploration of the lives of hormonal, competitive Supes as they put their physical, sexual, and moral boundaries to the test, competing for the best contracts in the best cities.

Though it’s still a little early in the planning process, Kripke had some details to offer during an interview with THR. First, Kripke wants fans to know that the series isn’t the result of Amazon looking to milk the franchise for all it’s worth: this was the team’s idea. “First, it didn’t come from Amazon telling us, ‘Hey, you’re a hit, you must do a lot more of the same.’ It came from me, [The Boys EPs] Seth Rogen, Evan Goldberg, and Craig Rosenberg just talking. We stumbled on to this corner of the universe that we really loved and we took it to them,” Kripke explained.

As for the concept of the series (which strikes us as a cross between medical school students finding out where their residencies and college athletes getting drafted to pro teams), Kripke was able to elaborate on the different “supes perspective” viewers will have. ‘It’s a Vought-owned college where young kids with powers are trained as to how to be proper superheroes, all leading to an NBA-style draft at the end of the year. It’s sort of like a college sports show meets Fame, because they also have to go to acting classes and marketing classes. It’s going to be a very character-driven, hopefully incredibly realistic, college show,” he explained.