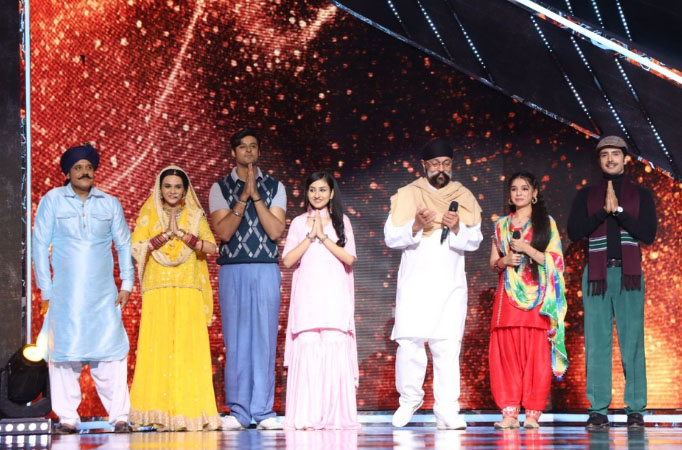 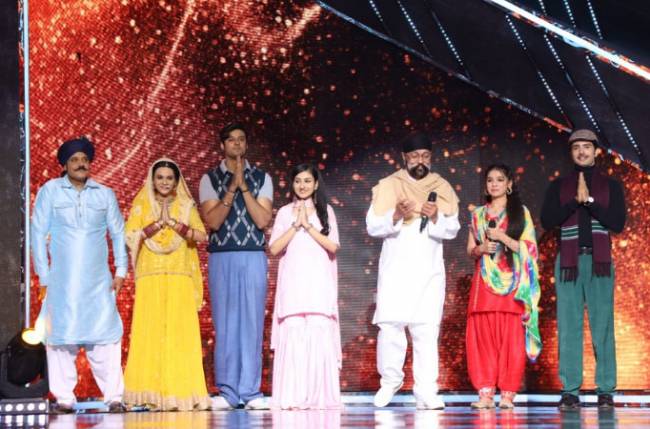 MUMBAI: Sony Entertainment Television in its 25 years journey has come up with many cult shows and keeping this legacy the channel has come up with a new show Kyun Utthe Dil Chhod Ayae produced by Shashi Sumit productions.

The cast of the show was seen promoting their new show on indian idol 12. The cast includes Zaan khan,Gracy Goswami, Yash Tonk, Pranali, Shagun Pandey and Anachal in pivotal roles and the music composer Uttam Singh. The cast was seen having a gala time with the top contestants and the judges Neha Kakkar,Himesh Reshammiya and Vishal Dadlani.

The lead of the show Zaan who essays the role of Randheer shared an interesting fact about him and Indian Idol, that in past he has also auditioned for the show though he didn’t make it to the final rounds .But he thought he is standing on the iconic stage he should not miss the chance to showcase his love for singing, he sang Sun Re Sajania. He also mentioned how much he adores Neha Kakkar and jokingly said if she hasn’t got married to Rohan he would have proposed to her for sure. He was overwhelmed meeting Himesh Reshammiy as he has been his fan since he started his career and also stated how much he loves his songs.

Zaan expressing her exctment said “ I have always been a fan of Indian idol and finally performing on it was like dream come true for me. Meeting all the three judges was a great experience , I have been fan of Neha and Himesh since the longest I can remember and meeting them in person was such a nice experience. Its always a dream of an actor to promote their show on a platform like Indian idol I feel so thankful to Sony Entertainment televisions to give me this opportunity”