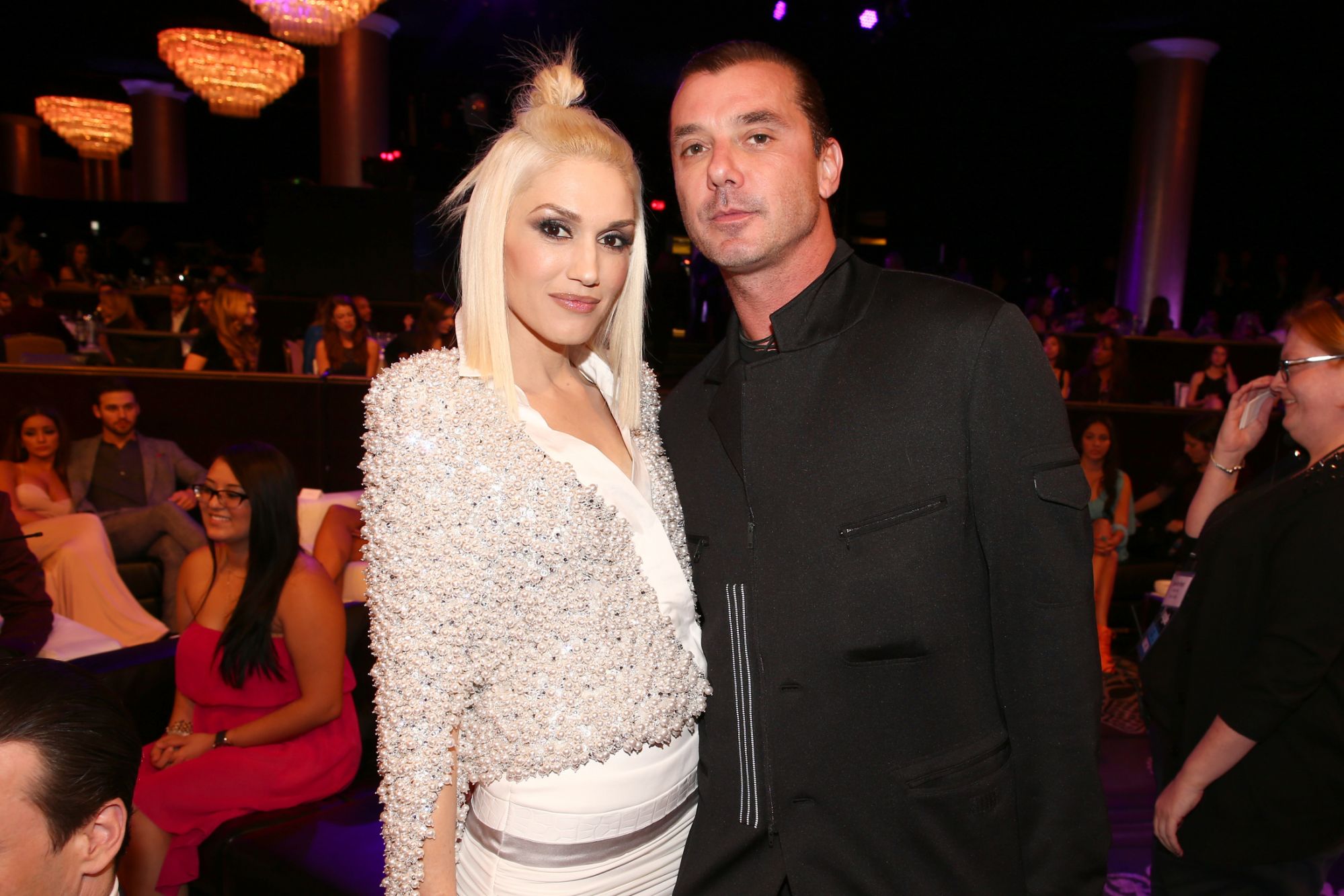 Gwen Stefani Revealed That Her Sons Have Dyslexia

She was also diagnosed with it as a child.

Us Weekly reports that Stefani’s annulment from her ex-husband has been granted by the Catholic church following her engagement to Blake Shelton in November.

“Gwen was told the decision was made by the Vatican tribunal,” a source told the outlet. “She will be receiving the notification in writing in the next few weeks, but it’s official.”

The insider added that the annulment, which stood in the way of Stefani and Shelton tying the knot in a church, was a “huge relief” for the singer, who “wanted to get married by her priest and have the marriage recognized by the Catholic church.”

The Roman Catholic Church does not allow remarriage after a divorce unless the earlier marriage is annulled. Last March, it was reported that Stefani had begun the formal process of getting her marriage annulled. She and Rossdale split in 2015, and share three children together.

The reported annulment is probably also a relief to Rossdale, who, when asked about his most embarrassing moment, replied, “The gross and lopsided spectre of the crumbling of my marriage.”

Last November, Stefani and Shelton announced they had gotten engaged after five years together.