Home Business The Citadel Link: What Ken Griffin Has to Do With GameStop

The Citadel Link: What Ken Griffin Has to Do With GameStop 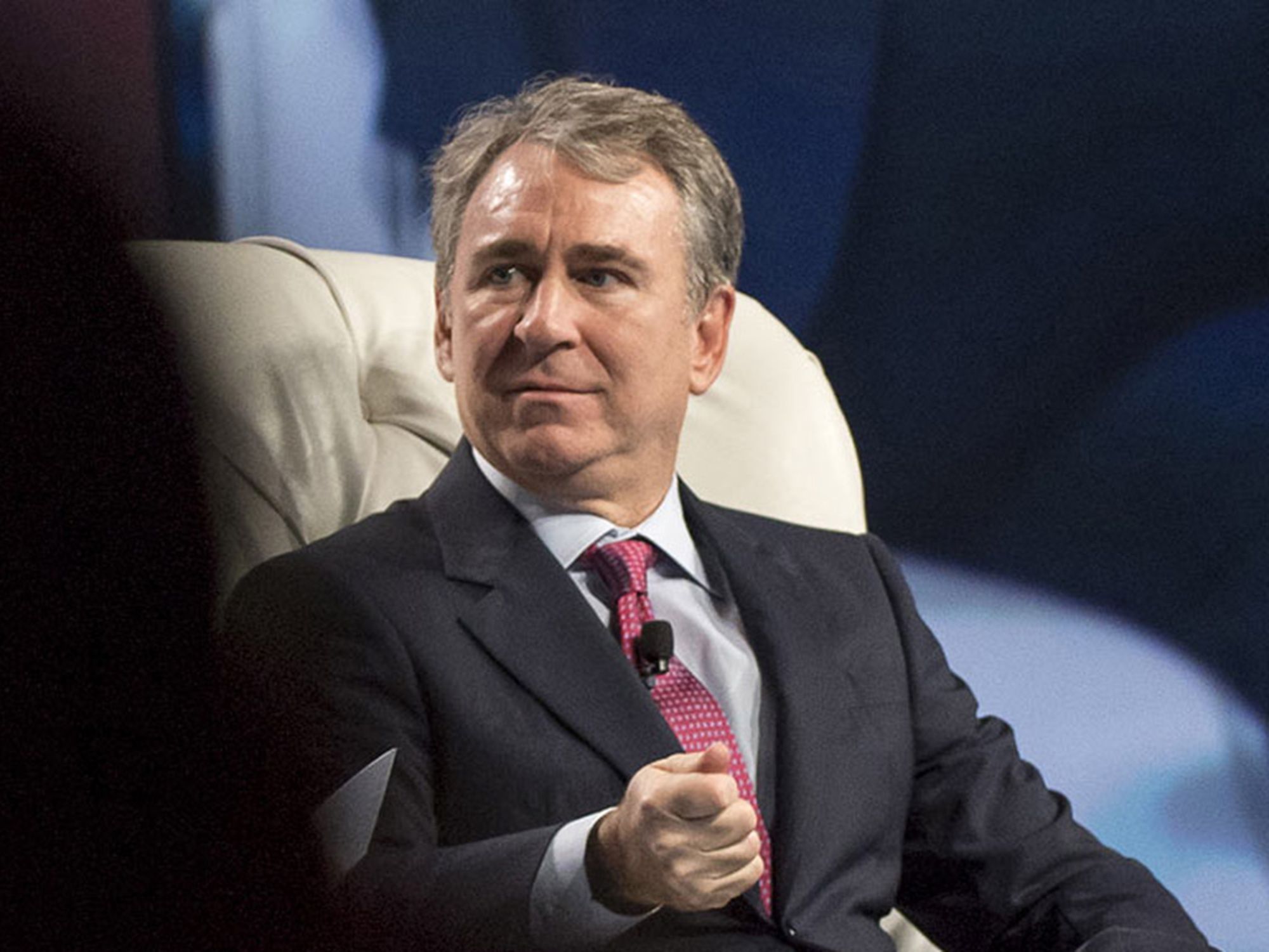 (Bloomberg) — The name is a byword for power on Wall Street. But suddenly, there it was, in the White House Briefing Room, too: “Citadel.”Given the wild stock-market spectacle involving GameStop Corp., the question last week for the new press secretary was this: would Janet Yellen, now Treasury secretary, recuse herself from the matter given the hundreds of thousands of dollars she’d collected in speaking fees from Citadel?For people outside financial circles, the answer — Yellen is a pro, nothing to see here — was probably less surprising than the fact that Citadel came up at all. But in the is-this-for-real story of GameStop and Robinhood, Citadel, the financial empire run by billionaire Kenneth Griffin, has become a subject of fascination, speculation and, in some corners of the Internet, grassy-knoll conspiracy theories.

No one in a position of authority has officially accused Citadel of wrongdoing. But from Washington to Silicon Valley to Wall Street to cyberspace, the giant financial firm lies at the center of many of the questions being raised, including the big one: what on Earth just happened?Griffin, 52, got his start trading out of his Harvard dorm room, and three decades later, he runs one of the largest hedge funds and one of the biggest market makers in the world. On the brink of extinction during the 2008 financial crisis, the billionaire has now become the ultimate example of a moneyed, Wall Street archetype who is easy to rage against.

Enter the angry retail mob with their “to the moon” bets on GameStop, AMC Entertainment and other stocks. When Robinhood imposed curbs on trading many of those companies last week, Redditors and politicians cried foul. Accusatory fingers pointed at Griffin, a Republican mega-donor, for scheming to stamp out the rebellion of individual investors — even as Citadel and the online broker both denied any involvement by the billionaire in the decision.

All roads in last week’s saga seemed to go through Citadel. The market maker, Citadel Securities, is one of the biggest sources of Robinhood’s revenue, as it pays the no-fee trading app for handling its orders and fills more of them than any other firm.

Meanwhile, the hedge fund — a separate entity from the market maker — along with Griffin and his partners together invested $2 billion in Melvin Capital, which lost 53% in January after being bloodied by a short squeeze on shares including GameStop.

No one could say why they were sure of Griffin’s hand in Robinhood’s decisions and they gave short shrift to the more likely explanation: the brokerage’s financial fragility. The deposits Robinhood had to make for equities jumped 10-fold during the week.

Congressman Rohit Khanna, a California Democrat, called for Robinhood CEO Vladimir Tenev to answer questions about whether he discussed the company’s actions with anyone from Citadel, and whether clearinghouses were restricting trade in coordination with hedge funds.

“There’s people saying that we were forced to do this by market makers we route to or other market participants, and I just want to come out and say that that’s categorically false,” Tenev said in an interview on Bloomberg TV. He later reiterated that no market makers or other players had even asked him to restrict buying in GameStop or a handful of other high-volume names.Texas Attorney General Ken Paxton launched his own probe into Citadel, Robinhood and other brokers: “The apparent coordination between hedge funds, trading platforms, and web servers to shut down threats to their market dominance is shockingly unprecedented and wrong. It stinks of corruption,” he said.

Paxton is himself under investigation for corruption on a separate matter, according to the AP, for which he has denied wrongdoing.Citadel denies even the hint of any suspect behavior. “Citadel Securities has not instructed or otherwise caused any brokerage firm to stop, suspend, or limit trading or otherwise refuse to do business,” the company said in a statement. For its hedge fund, “Citadel is not involved in, or responsible for, any retail brokers’ decision to stop trading in any way.”

Amateur sleuths found fertile ground to fan conspiracies. They didn’t hesitate in casting Jeff Psaki, a money manager at Citadel, as proof of dark arts at the firm. It started with claims that Psaki, an ex-Goldman trader, was married to White House Press Secretary Jen Psaki. He’s not: he’s her second cousin and has never spoken to her, a person who knows him said. But on it went, ricocheting from chatboards to Twitter and beyond.

There were the questions over Yellen’s windfall from Citadel — the more than $700,000 she got for speaking engagements the firm paid for over the last two years.

What’s certain is that Griffin’s Citadel Securities plays a key role in trading across the stock market, and has probably made a lot of money during the GameStop frenzy. The market-maker’s machines are built to thrive on uncertainty and high-volume days, of which there were many in January: on Wednesday alone, $29 billion worth of GameStop shares changed hands.

Such a trading mania offers millions of chances to execute a trade. Firms like Citadel Securities make money from the price difference between buying (or selling) a stock and then almost immediately selling (or buying) it on. While the amount is minuscule for any individual order — fractions of a penny — it adds up quickly in extreme moments.

“Citadel Securities witnessed an extraordinary level of retail trading last week,” the company said in a statement to Bloomberg. “At many times over the course of the week, the large brokerage firms depended upon our capabilities to handle the deluge of orders.”

“The more shares they see, the more bread crumbs they take,” said Larry Tabb, an analyst at Bloomberg Intelligence. “Especially in highly volatile names, the spreads are wide so they’re not necessarily bread crumbs any more.”

Given that scenario, Robinhood’s decision to limit purchases of certain stocks “has to do more with clearing than with execution,” he added.