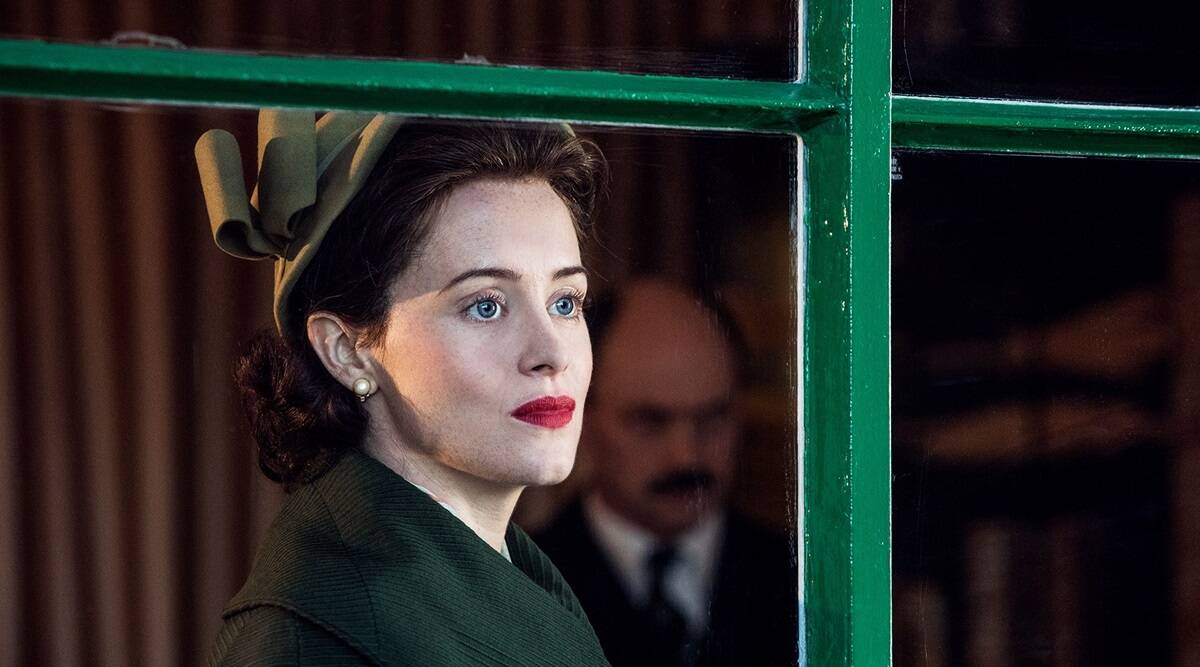 The Crown star Claire Foy has found her next feature project in The Pisces, based on Melissa Broder’s critically acclaimed novel of the same name.

Gillian Robespierre, known for indies like Obvious Child and Landline, is attached to direct the film.

According to Deadline, Broder and Robespierre have penned the script.

Despite the fantastical element, the film is an exploration of the boundaries between pleasure and possession and the way women choose the men in their lives.

Anne Carey developed the script with Broder and Robespierre. Carey and Amy Nauiokas will produce under their Archer Gray banner.

Foy will next be seen in Louis Wain alongside Benedict Cumberbatch for Amazon Studios and the English-language remake of the French thriller My Son, also starring James McAvoy.

The Crown actor Claire Foy to headline The Pisces