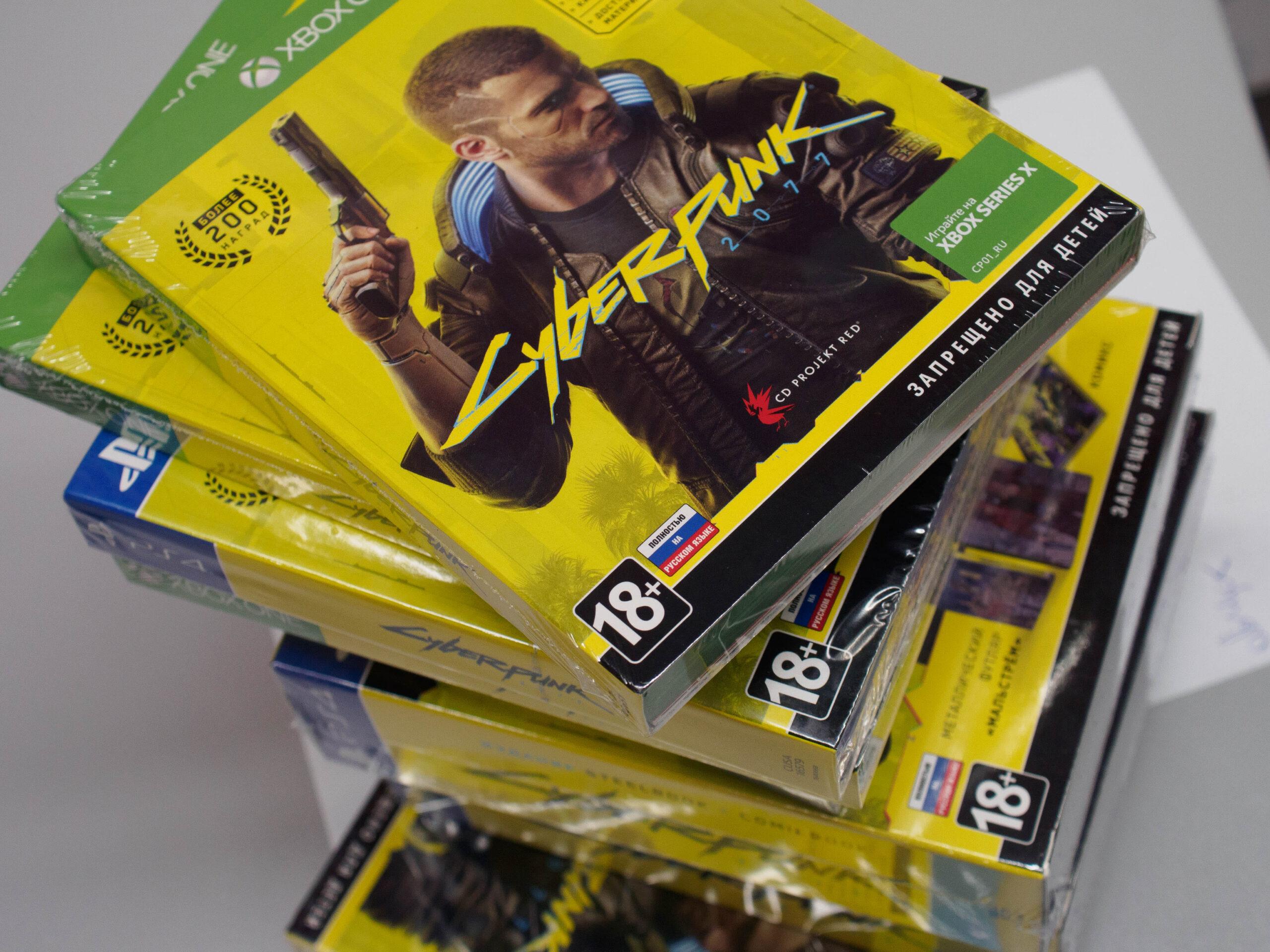 LONDON — Cyberpunk 2077 was one of the most highly-anticipated games of 2020.

Now, less than a week after its release, developer CD Projekt Red is offering refunds as the game was plagued by poor performance and technical glitches on consoles.

The Polish studio on Monday apologized via Twitter for not showing how the game played on the base versions of Sony’s PlayStation 4 and Microsoft’s Xbox One. A big criticism in reviews of the title so far has been the discovery of bugs, crashes and freezes in the game.

“We should have paid more attention to making it play better on PlayStation 4 and Xbox One,” CD Projekt Red said.

The company added it would roll out new updates over the next few months that, by February, should “fix the most prominent problems gamers are facing on last-gen consoles.”

But for gamers not willing to wait that long, CD Projekt Red said they’ll be able to refund their copy.

Shares of CD Projekt Red fell 11% on Monday. The Warsaw-based company’s stock price has slumped roughly 27% since the game launched on Nov. 10.

Similar in style to the dystopian world of sci-fi movie “Blade Runner,” Cyberpunk lets players roam around an open world metropolis called Night City. It’s based on the tabletop role-playing game of the same name, and features actor Keanu Reeves.

Analysts had hoped Cyberpunk 2077 would be a hit given CD Projekt Red’s success with The Witcher 3: Wild Hunt. The role-playing title is considered by some as one of the greatest games of all time.

Cyberpunk 2077 got a 90% score on Metacritic, but its user score was mixed due to complaints about the performance on older hardware.