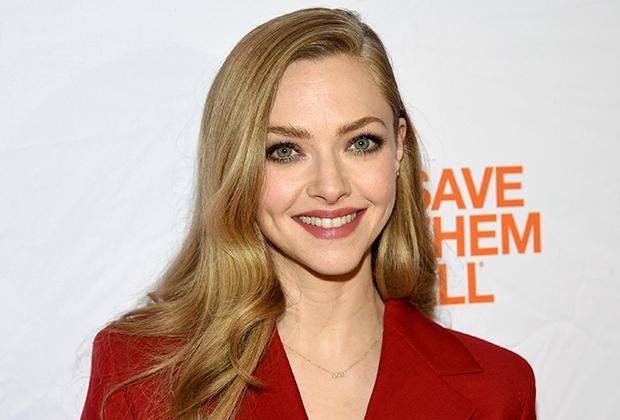 Based on ABC News’ podcast of the same name, The Dropout will chronicle the rise and fall of Holmes and her health technology company Theranos, which was ultimately exposed to be a scam. None of the company’s tech actually worked, and its claims of having developed revolutionary rapid blood tests, which allegedly required small amounts of blood, were proven to be false.

Though Theranos was valued at $9 billion in 2015, reports of the company’s potential fraud began coming out the following year, and Holmes has since been indicted on numerous charges of wire fraud and conspiracy to commit wire fraud.

In addition to starring, Seyfried will also serve as a producer on the limited series; McKinnon’s departure from the project was first reported in February.

Seyfried just received her first Oscar nomination earlier this month, for her performance in David Fincher’s Mank. On the small screen, her credits include Big Love, Veronica Mars and Showtime’s Twin Peaks revival, as well as voice work on American Dad! and Family Guy.

Do you think Seyfried is the right choice to play Holmes? Tell us below!