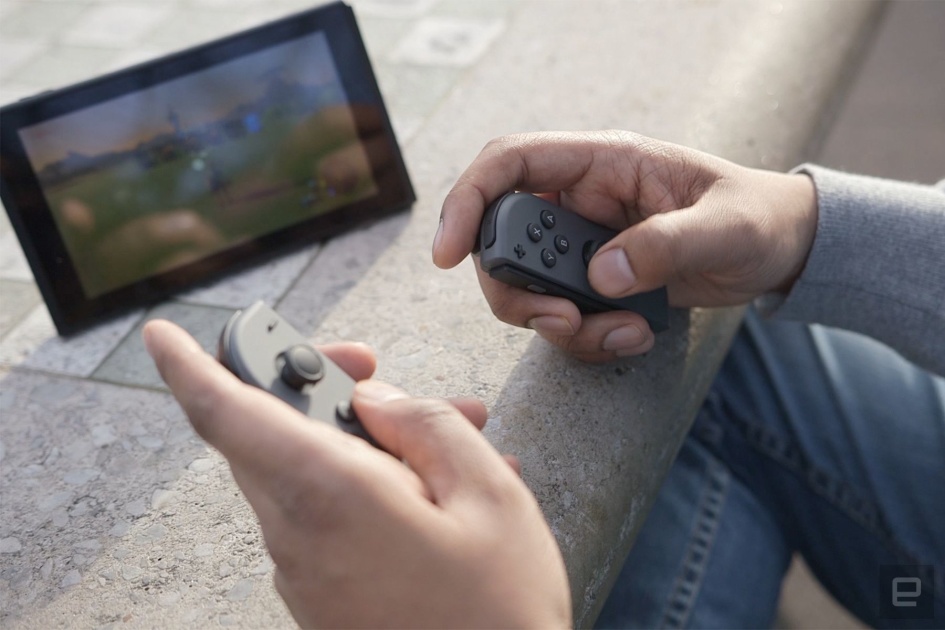 The European Union’s joint consumer program has urged an investigation into the Nintendo Switch Joy-Con drift issue after it received almost 25,000 complaints from across the continent. Drift occurs when the Joy-Cons don’t communicate properly with the console or when they start to register inputs by themselves, such as a character moving without a player touching a thumbstick.

The European Consumer Organisation (BEUC) said that 88 percent of respondents from across the EU claimed their Joy-Cons broke within the first two years of use. The body has submitted complaints to the European Commission (the EU’s executive branch) and national consumer protection agencies, claiming that “Nintendo continues to sell products that fail prematurely, which is harming consumers and the environment.”