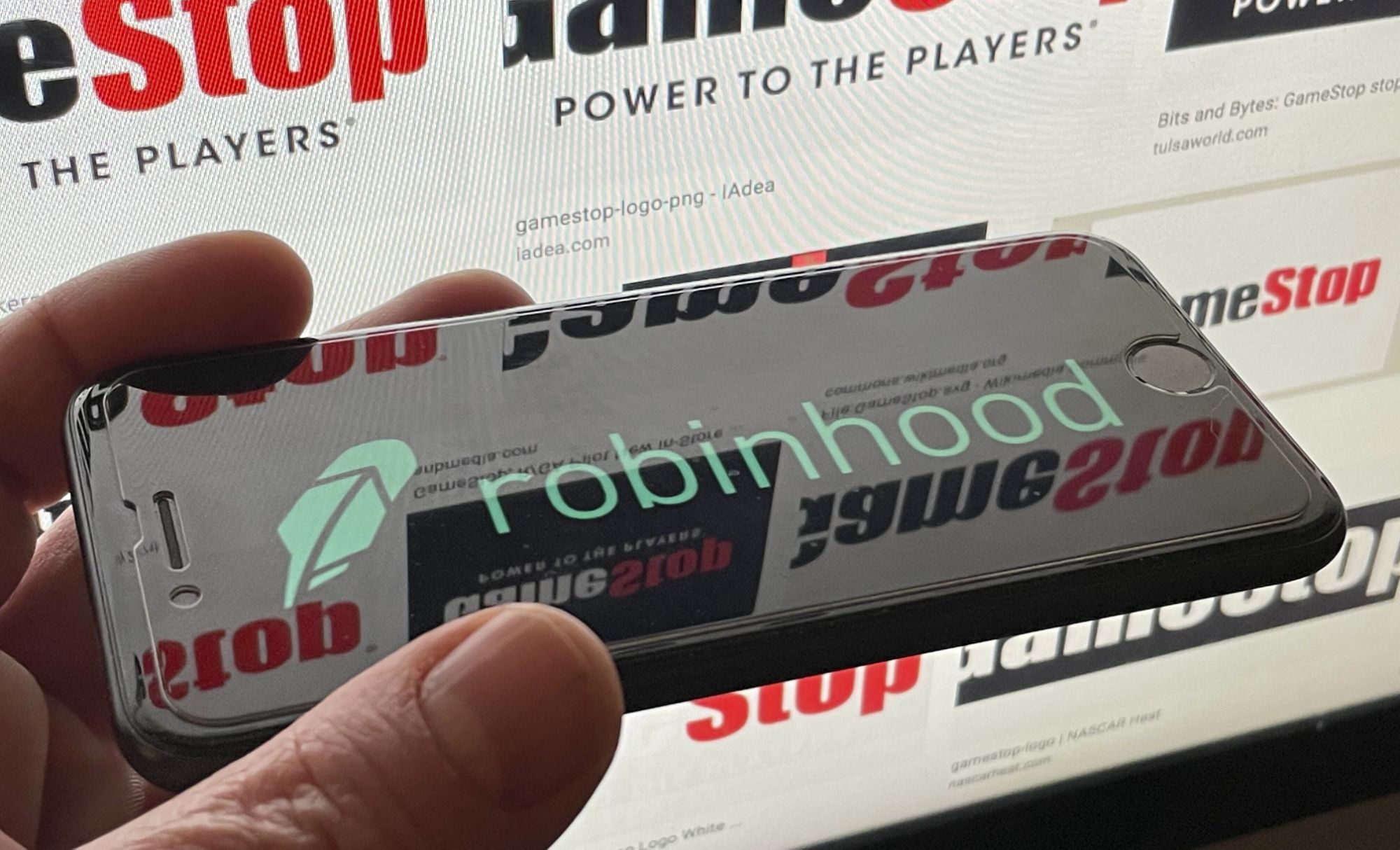 Get the Morning Brief sent directly to your inbox every Monday to Friday by 6:30 a.m. ET. Subscribe

The tale of GameStop’s (GME) meteoric rise, its chaotic decline, and what happens next with the role of retail traders in the market, are narratives that have dominated the conversation this week.

And in the weeks ahead, it is unlikely this story will disappear from the market conversation.

But the whole episode has brought together so many themes, so many pundits, and so many different threads which explained in part — but not in whole — the “why” of the situation.

To a large extent, this still remains the case. An answer to the question “What’s up with GameStop?” is still not even remotely concise. This complexity had also prevented the narrative from identifying a character essential to any rich and enduring story: The villain.

Until Thursday, that is, when free trading app Robinhood answered the call.

As Yahoo Finance’s Ethan Wolff-Mann reported Thursday, Robinhood restricted trading in GameStop and other heavily-shorted names at the center of this week’s market storm. “In light of recent volatility, we are restricting transactions for certain securities to position closing only,” Robinhood said Thursday. The company added in a blog post that starting on Friday, it would limit the purchase of some of these stocks.

The company was not the only online broker to restrict action in some names: Interactive Brokers (IBKR) for instance, closed options purchases and suspended margin buying in a handful of stocks.

Yet Robinhood’s stated goals of democratizing finance while preventing the purchase of select, popular stocks appeared to expose the hypocrisy many believe sits at the heart of the global financial system. Which, as Wolff-Mann chronicled, resulted in politicians from the left and right alike piling on.

Some, like Rep. Alexandria Ocasio-Cortez (D-NY), singled out Robinhood by name on Twitter. Sen. Ted Cruz (R-TX) agreed with AOC’s statement, though it does not appear the two will be working together on this issue.

That two of the most diametrically opposed members of Congress can find common ground in beating up on Robinhood, however, tells you how universal this cause has become. And it appears tweets are not going to be the end of the discussion.

Sen. Sherrod Brown (D-OH), the incoming chair of the Senate banking committee, said in a statement: “People on Wall Street only care about the rules when they’re the ones getting hurt…It’s time for the SEC and Congress to make the economy work for everyone not just Wall Street. That’s why, as incoming Chair of the Senate Banking and Housing Committee I plan to hold a hearing to do that important work.”

It seems, then, that during Congressional hearings we all might soon learn more than we ever hoped to about market making and the role brokers play in the stock market. But until then, the most tangible drama remains in the per-share price of GameStop and other heavily-shorted names at the center of this week’s trading action.

On Thursday shares of GameStop fell 44%, and were halted no fewer than a dozen times for volatility. And shares of Bed, Bath & Beyond (BBBY), BlackBerry (BB), Express (EXPR), and AMC (AMC) all fell more than 35%.

And with Friday’s session marking the end of the month — and huge amounts of outstanding options set to expire — all hell may break loose yet again.

Meanwhile, answering questions about what this all means are still speculative at best and oftentimes something far worse.

In a column published Thursday on Business Insider, Bespoke Investment Group strategist George Pearkes urged restraint in opining on what this episode means. Suggestions made earlier this week, such as the idea that male sexual repression is a part of this story, show how far awry the conversation has gone.

And while we remain far away from anything like a resolution to this saga, Thursday seemed to offer clarity on the question of who will the public blame for a market situation that’s spun out of control.

By Myles Udland, a reporter and anchor for Yahoo Finance Live. Follow him at @MylesUdland

What to watch today