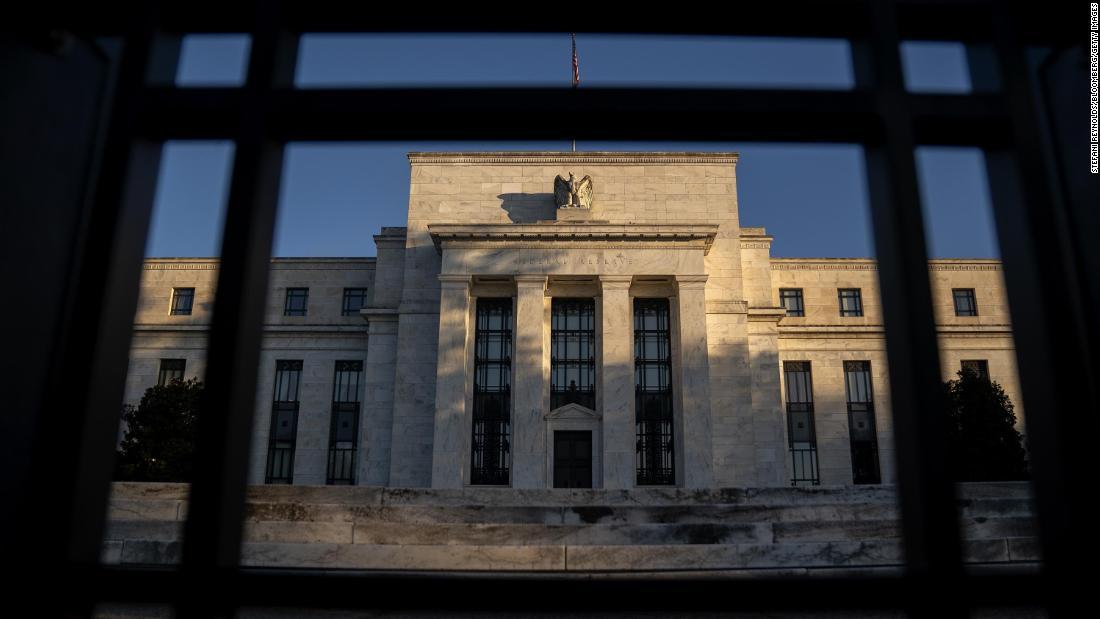 Governments have announced nearly $12 trillion in stimulus measures as of September and central banks have chipped in at least $7.5 trillion to soften the impact of the pandemic on their economies, the IMF said in its annual report on Monday.
Yet despite the unprecedented scale and speed of the rescue, which cut taxes, paid wages, granted loans to small businesses and took interest rates to record lows, the global economy is suffering the worst recession since the Great Depression. Economic activity and employment in large parts of the world, including in the United States and Europe, remain well below levels seen before the pandemic hit.

While coronavirus vaccine candidates point to improved prospects for the global economy next year, they won’t help countries much in the immediate future. And roadblocks to securing additional financial support could damage the already fragile recovery.

In the United States, where the number of virus cases is exploding, President Donald Trump’s refusal to concede the election to Joe Biden could hold up efforts to agree another major stimulus package. The country is still down some 10 million jobs since before the pandemic began and several states are now imposing fresh restrictions to curb the rise in cases, which will further weigh on the recovery.

The European Union, meanwhile, is facing an internal revolt that could delay the final approval of its €800 billion ($950 billion) coronavirus recovery fund, which took months to negotiate and is due to kick in on January 1.

On Monday, Hungary and Poland moved to block the package over attempts to link its distribution to respect for the rule of law, casting doubt on whether much needed funds will get to the hardest hit EU economies, including Italy, Spain and Greece. EU leaders are expected to discuss the issue at a meeting on Thursday.
Economists say that dialing back government support too soon will undermine the strength of the recovery from the pandemic. While central banks are expected to unleash even more stimulus to try and juice their economies, they lack an established channel to send money directly to households.

Read More:  Analysis: Trump's loss dealt a blow to global populism. But the movement is still alive and kicking

“This would be a self-defeating mistake,” he said in a research note on Tuesday.

That’s because an extended period of weak demand, which large scale fiscal stimulus has mitigated, poses the greatest threat to economic growth, he added.