Home ‘The Great Gatsby’ Enters The Public Domain, And The People Want A Muppets Version

‘The Great Gatsby’ Enters The Public Domain, And The People Want A Muppets Version 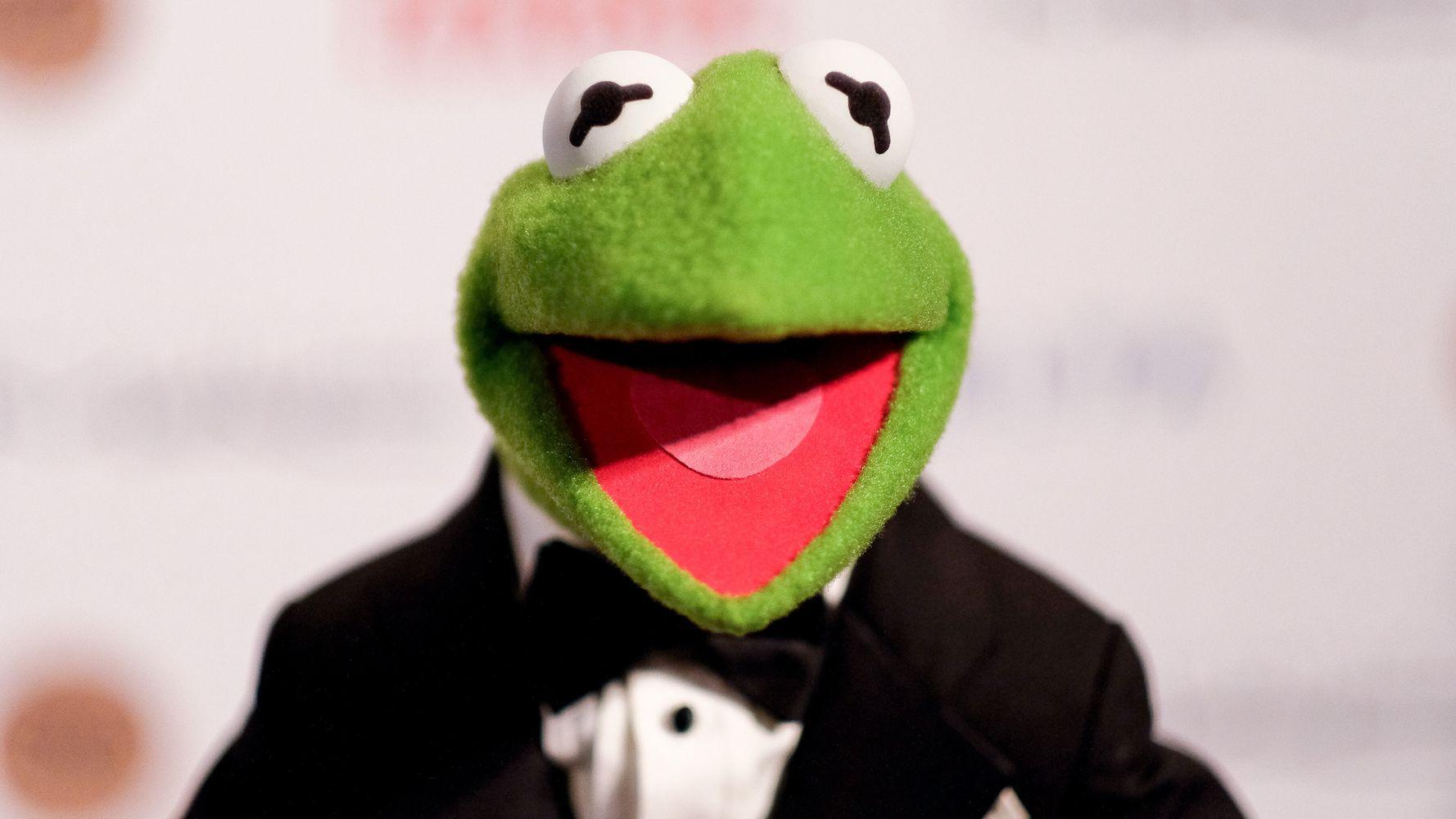 It’s not easy having a green light.

F. Scott Fitzgerald’s “The Great Gatsby” is now in the public domain ― and some people are clamoring for a Muppets version.

Creative works from 1925 joined the public domain on Jan. 1. That includes Virginia Woolf’s novel “Mrs Dalloway,” Ernest Hemingway’s short story collection “In Our Time,” songs by Duke Ellington and a long list of other literature, music and films.

“That means that copyright has expired,” Jennifer Jenkins, who directs Duke University’s Center for the Study of the Public Domain, told NPR. “And all of the works are free for anyone to use, reuse, build upon for anyone — without paying a fee.”

A new bundle enters the public domain every year on Jan. 1. Previously, copyright in the United States expired after 75 years, but as of 1998, works published between 1923 and 1977 expire after 95 years, according to NPR.

Jenkins called this year’s batch a “blockbuster list” in an interview with Smithsonian Magazine. Some of the highlights, as well as more history on copyright law, can be found on the Duke center’s website.

Just a reminder to everyone that “The Great Gatsby” enters the public domain at 12 am on Friday. Get your revisionist stage adaptations, including musicals, started now!

happy “the Great Gatsby’s copyright expires” day, may the next few years be filled with the gayest of retellings 🏳️‍🌈

Friendly reminder the copyright for The Great Gatsby ends at midnight. pic.twitter.com/r4rLLmFY9u

And one idea in particular really captured the imagination of people on Twitter. That’s right, old sport: a Muppets “Gatsby.”

the muppets present: the great gatsby (every character is a muppet except nick) pic.twitter.com/GMPL6yInLg

Look, all I’m saying is: Muppets: The Great Gatsby.

i’m a simple person. i don’t want for much.
all i want is a muppets adaptation of the great gatsby with the only human being tobey maguire reprising his role as nick carraway.

Some people also suggested that the book’s narrator, Nick Carraway, be the lone role to be cast with a human actor, a la Michael Caine in “The Muppets Christmas Carol.” Others suggested that honor go to the character of Gatsby himself.

In its own plea for a puppet-populated West Egg, “The Verge” suggested the truly inspired choice of Fozzie Bear as all-around jerk Tom Buchanan. (We’re thinking Janice as Jordan Baker.)

Still others — perhaps having a more clear-eyed view of the “The Great Gatsby’s” plot — were skeptical whether a Muppets version would be as delightful as many seemed to think.

I just saw article calling for a Muppet adaptation of “the Great Gatsby” now that the book has entered public domain, and I have to wonder… did- did they ever READ the book? because no one wants to see Kermit dead in a pool

The sudden clamoring for a Muppet Great Gatsby is so weird to me. Unless you radically change the ending, in which case what’s the point, it’s a tragedy in which whatever Muppet plays Gatsby (presumably Kermit) gets shot in the back? Who the fuck wants to watch that?

That said, there are indications that the Muppets can handle some gritty material. Think of Statler and Waldorf as Marley and Marley in the aforementioned “Christmas Carol” or that weird Muppets sitcom from 2015.

So we beat on, boats against the Kermit, borne back ceaselessly into the past.