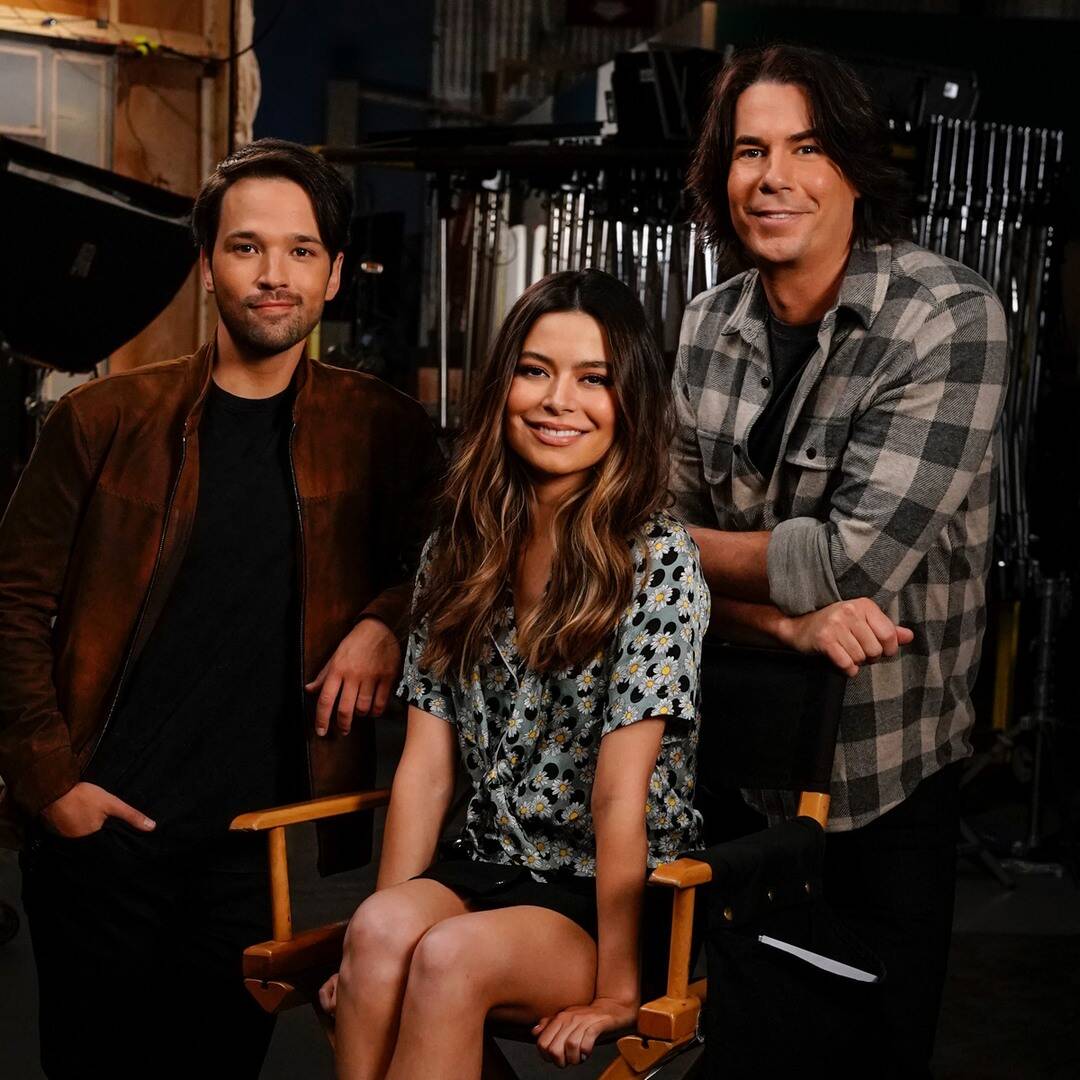 Wake up the members of iCarly‘s nation, because the revival’s got a premiere date.

In honor of Miranda Cosgrove‘s 28th birthday, Paramount+ just announced that Carly, Freddie (Nathan Kress) and Spencer (Jerry Trainor) will return on June 17 for another stab at internet fame. The first season, which will consist of 13 episodes, picks up 10 years after the end of the show’s original run. According to the official series description, the new episodes find Carly Shay, the original influencer, and her friends navigating work, love and family in their twenties.

Two new cast members are also joining the fray. Lacy Mosley plays Harper, Carly’s best friend and roommate, and Jaidyn Triplett plays Millicent, Freddie’s “snarky and social media-savvy stepdaughter.” Will we be used to the fact that Freddie’s a stepdad and Nathan’s a father of two IRL by the time this show premieres? Probably not!

We can only assume that this time around, Spencer is still hanging out with his younger sister simply because he likes her, and not because he’s still somehow her legal guardian.

Watch the cast celebrate Miranda’s birthday and the official reveal of the premiere date below!

The original Nickelodeon series, which ran from 2007 to 2012, also starred Jennette McCurdy as Carly’s best friend and webseries co-star Sam. Jennette even went on to play the character in a spinoff series with Ariana Grande, but she has since quit acting, as she confirmed on her podcast in March.

Get the scoop on all the upcoming premiere dates by scrolling down.