The internet has become a tool for authoritarian repression | Engadget 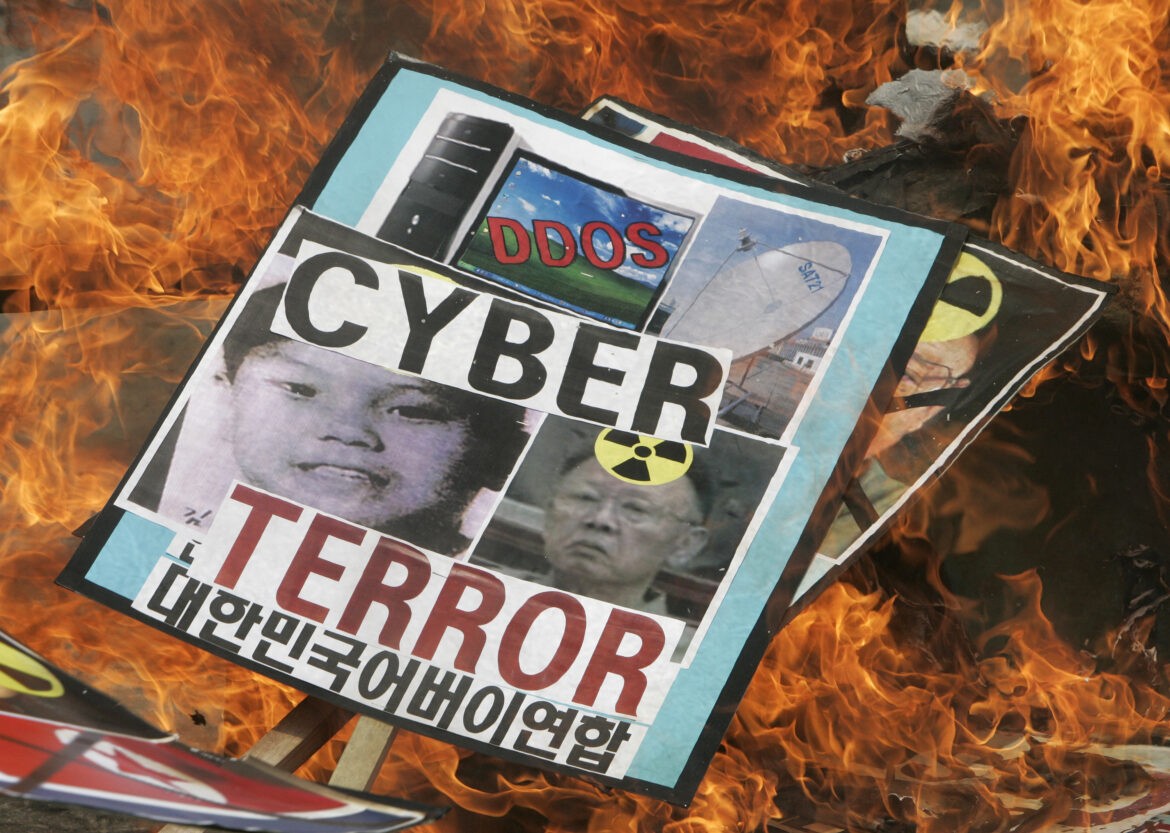 The internet was supposed to set us free. Yet in the past two decades, authoritarian regimes have quickly adapted long-held tactics to the digital age, leveraging social mechanisms and mores to maintain their grip on captive populaces. While the internet and social media revolutions may have empowered activists to better resist dictatorial overtures, they have equally handed new tools to anti-democratic despots to more effectively stamp out dissent through the use of digital surveillance, disinformation and to their people.

“In 2019 alone we saw 1,706 days of internet access disrupted and 213 internet shutdowns in 33 different countries,” Moira Whelan, Director of Democracy and Technology at the National Democratic Institute, said during a recent SXSW 2021 panel discussion.

“These network shutdowns often happen around protests, around elections — particularly ones that are flawed — as well as during instances of police violence where the authorities do not want images of their police brutally putting down a peaceful protest broadcasted not only to their own citizens but to people all around the world,” Adrian Shahbaz, Director of Technology and Democracy at Freedom House, said during the panel.

“People are losing access not only to things like social media, but oftentimes if the internet is out, they can’t go to ATMs, they can’t access educational materials, even certain phone or television services. Online banks lose the ability to operate, businesses lose the ability to communicate with their customers and suppliers,” he continued. “You name it, this affects every industry.”

Dictatorial regimes have traditionally relied on limiting the flow of both external and internal information — and therefore influence — to maintain control over their citizens. For example, in 2000, China’s autocracy instituted a policy of “cyber sovereignty,” essentially state control over the internet, dubbed the , which officially sought to enhance the effectiveness and responsiveness of its national police force. That initial program eventually metastasized into what has become known as “,” a nation-level break between domestic and international web traffic with CCP censors in full control over what online information Chinese citizens have access to. “They have all sorts of laws and technical infrastructure in place to scrub the internet of anything that could be deemed sensitive which could get people thinking independently about the Chinese Communist Party or how things should be run,” Shahbaz said. Of course, numerous online tools exist which enable Chinese citizens to circumvent their government’s censorious policies.

For example, during and demands for civilian rule, which lasted June 3, 2019, to July 9, 2019, authorities disabled “access point name,” or APN, in the mobile data network — effectively turning off internet access for the Sudanese people. Researchers have estimated “the economic damage of that internet shutdown at around $1 billion, or around 1 percent of the country’s GDP,” Shahbaz said.

“I think we’ve seen throughout history, regardless of whether or not the internet exists, it’d be the case over and over again that dictators are willing to put their power and their desire for control above all of those other aspects of the well being of their societies and of the well being of their citizens,” Laura Cunningham, President of the Open Technology Fund, added. “We’re just seeing that same pattern play out now in the digital age.” This tactic can also been seen in Myanmar’s recent military coup, where the country’s military junta shut down Facebook, which some 40 percent of the nation’s population — — relies on for news services, in an effort to stymie protests.

The ongoing COVID pandemic has further exposed these practices around the world. A group called Chinese Human Rights Defenders, for example, documented nearly 900 cases of people being punished for sharing otherwise innocuous material regarding COVID-19 within just the first six months of the crisis, Shahad noted. We’ve also seen a proliferation of tracking technologies spread under the guise of COVID-19 contact tracing.

Buoyed by their domestic efforts to remold the internet into their own authoritarian images, many nations including China, Russia and Iran are now seeking to expand their illiberal policies to the global network. That includes everything from banning VPNs to censoring websites and leveraging emerging surveillance tech to monitor and repress minority groups outside their national borders. Up until the Trump administration, the US — both the government itself and NGOs — has traditionally pushed back against such anti-democratic overtures.

Journalists and their sources are also routinely targeted by repressive authorities and in the case of , targeted for outright assassination. “I think it really helps to highlight the very real risk that a lot of journalists are taking every day around the world, literally risking their lives,” Cunningham said during the panel. ”Especially for a lot of women journalists, that is very much the case.”

I think technology is making those [efforts] even more complicated and a lot harder as well,” she continued. “Being a journalist, just the title in and of itself in a lot of the countries we are talking about, is going to put you under intense scrutiny and very likely surveillance.” That can include both physical surveillance such as being tailed or having their and their family’s homes staked out to electronic eavesdropping, malware and spyware incursions, as well as online harassment and stalking.

When “writing a story, you’re going to have to communicate with sources,” Cunningham noted. “Most of those sources are probably in very sensitive situations themselves and you’re now putting yourself in a place where you not only have to communicate with them, but you’re responsible, to some extent, for protecting their safety and their privacy as you engage with them.” As such, using and maintaining secure online communications technologies is vital. “Otherwise, you are exposing not only yourself but other vulnerable individuals and groups in the process.”

Even the information itself, gleaned from these vulnerable sources, can attract unwanted attention from an authoritarian government. “We think of it — from a technical perspective — as kind of a honeypot.” Cunningham explained. “You have this information, and that is going to be a likely target of your government … that information needs to stay safe not just for your story, but for the individuals who are impacted by the data or the information that you have.”

And even if a journalist is successful in their attempts to collect this information, formulate it into an article and publish it, their government can still strike back — censoring the post itself or knocking the outlet’s entire website offline. Personal retribution is common as well, often taking the form of arrest, asset and equipment seizure, assault or murder. As such getting these stories heard “becomes a huge challenge now in the digital age when most people are relying on the internet or mobile technologies in order to access news and information,” Cunningham lamented.