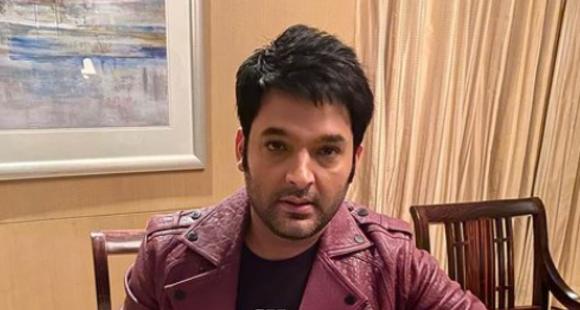 The Kapil Sharma Show has been entertaining the audience since 2018. It has been hosted by comedian and actor Kapil Sharma.

Earlier on Sunday, there were reports about The Kapil Sharma Show going off-air. Unfortunately, it has now turned out to be true. The comedy talk show’s second season hosted by Kapil Sharma premiered way back in 2018 and has been faring well till now. However, the latest reports state that it will be pulled off-air in the second week of February. Apart from Kapil, the show also features Bharti Singh, Krushna Abhishek, Kiku Sharda, and Archana Puran Singh (celebrity guest).

Now, coming to the reasons behind the show being pulled off-air, a source states that there is no live audience amid the COVID-19 pandemic and no film promotions by Bollywood stars. That is why the makers of The Kapil Sharma Show have decided to take a break and will reportedly bounce back once everything gets back to normal. Moreover, Kapil’s wife Ginni is expecting her second child because of which it will be ideal for the actor also to take a break.

The same source adds that the show can return with more entertaining content after a break of three months. Earlier, there were reports about its revamp plans but they have turned out to be false. Meanwhile, numerous celebs have graced the popular show in the past. Right from Salman Khan, Katrina Kaif to Ranveer Singh, Sara Ali Khan, and others, there is hardly any celeb who hasn’t graced the show. The news about TKSS going off-air will surely leave the fans disappointed.

Also Read: The Kapil Sharma Show”s Sugandha Mishra on her exit from the show: There were changes after Sunil Grover left