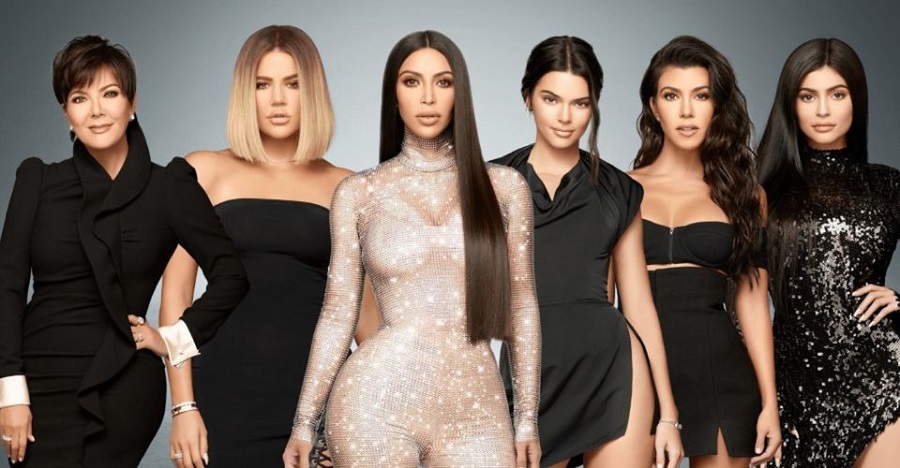 The Kardashian family is a business unto itself. Their sources of income are multiple, varied, and millionaire but almost all of them work in the same fields. Namely: reality TV, which unites all the sisters, the world of makeup, fashion, and lifestyle. However, one of them has just hit the mark with a businesswoman side and skills that no one could expect. We’re talking about the Kardashian minus Kardashian, Kendall Jenner, who just launched her brand of tequila. But not only as a businesswoman, but she is a very active part of 818 Tequila, which is what it is called, and has been secretly working for 4 years. in a project that already has several awards.

“For almost 4 years I have been immersed in a journey to create the best-tasting tequila. After dozens of blind tests, trips to our distilleries, and entering the world of tasting competitions anonymously and WINNING … Three and a half years later I think we have it! This is what we’ve been drinking for the past year and I can’t wait for everyone to get their hands on it and enjoy it as much as we do. Drink 818 is coming soon, “he writes Kenny from her new adventure as a tequila producer.

That is to say, she is not only a businesswoman, something relatively easy, and that she might not have more involvement than investing in something and having others work for you. The surprising thing is that Kendall Jenner has become a true expert in the production of tequila, to the point of winning blind tasting competitions with her liquor, and has been personally involved in the production. Seriously, who could expect it?

His brand of tequila has already competed in the World Tequila Awards and won the Best Reposado and Best Aged Tequila awards, without anyone knowing that Kendall was behind it all.

Kris Jenner has already shown her pride as a mother in her daughter’s new business venture by declaring the enormous satisfaction she feels for her, that she has kept everything so secret and, without it being for sale yet, has already achieved so many awards. Yes, the less Kardashian Kardashian is already succeeding in the less Kardashian business and that, on the other hand, the Kardashian will enjoy more at their parties. The circle is closed!