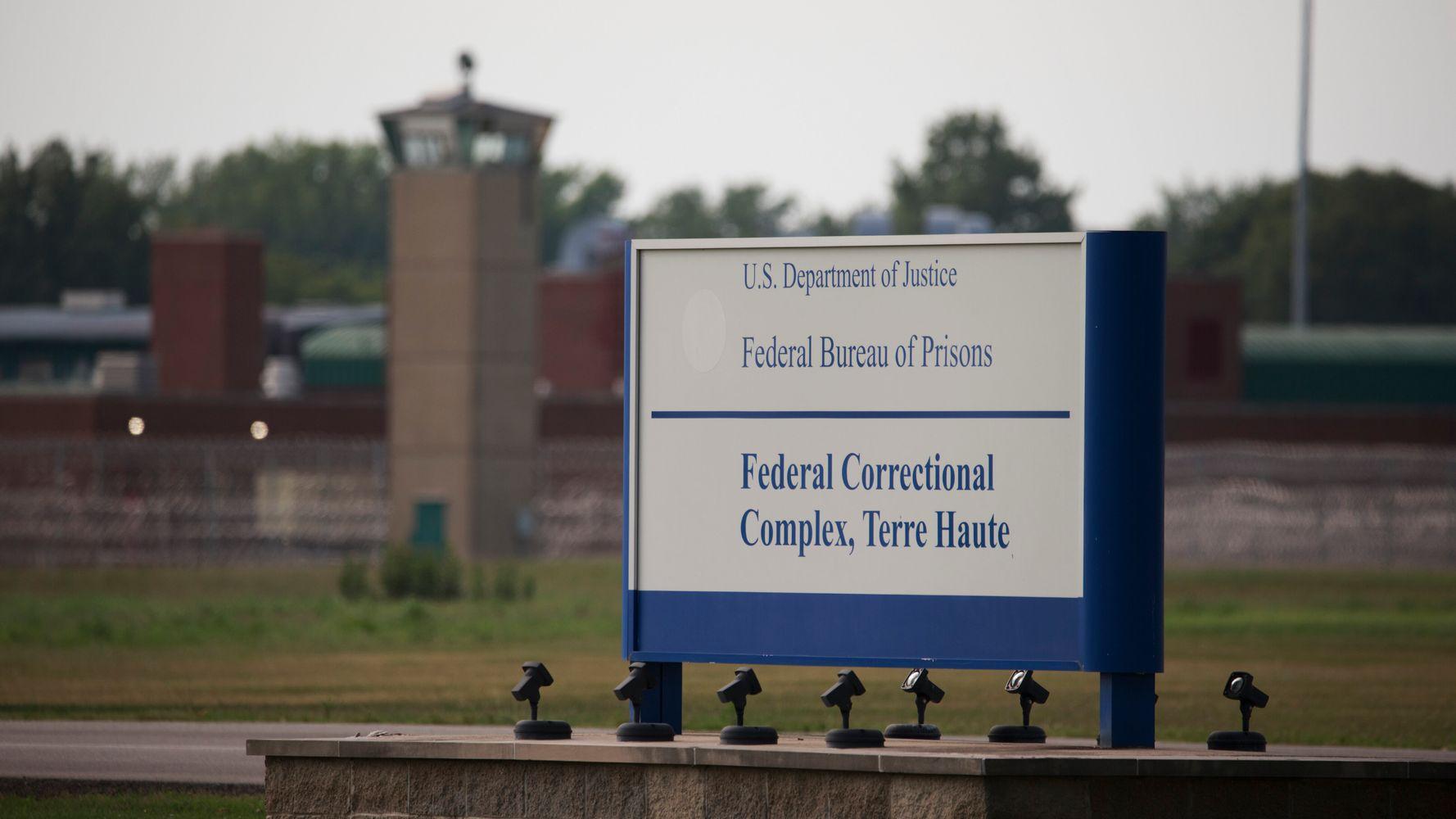 Dustin Higgs, the last person scheduled to be executed by the Trump administration, has tested positive for the coronavirus, his lawyer said Thursday. The Department of Justice has argued that carrying out a spate of executions during the coronavirus pandemic would be safe — but Higgs’ positive test is a stark rejection of that argument.

After a 17-year hiatus in federal executions, the Trump administration resumed the practice in July, killing 10 people so far with three more planned before the inauguration of President-elect Joe Biden, who says he opposes the death penalty. Since then, COVID-19 numbers have spiked in Terre Haute, Indiana, where the federal death row is located — both in the prison and the surrounding community.

Higgs, who is scheduled to be killed by the government on Jan. 15, is the first person incarcerated on federal death row known to test positive for COVID-19, although there have been other cases linked to the government’s rushed executions. Yusuf Ahmed Nur, the professor who administered last rites to federal death row prisoner Orlando Hall last month, tested positive for the coronavirus soon after the killing. The government later revealed in the footnote of a court filing that approximately 20% of the Bureau of Prison’s 40-person execution team tested positive for COVID-19 after Hall’s execution. In November, two lawyers representing Lisa Montgomery, who is scheduled to be executed in January, contracted the virus after visiting their client at a different prison.

Higgs’ diagnosis “is surely the result of the superspreader executions that the government has rushed to undertake in the heart of a global pandemic,” Shawn Nolan, a lawyer representing Higgs, said in a statement. “Following the two executions that took place last week and one other two weeks prior, the COVID numbers at the federal prison in Terre Haute spiked enormously. Now our client is sick. We have asked the government to withdraw the execution date and we will ask the courts to intervene if they do not.”

Most states have paused executions due to the risks associated with the pandemic, but the federal government has pushed forward with the killings. Each federal execution involves a team of about 40 BOP staff members, who usually travel from out of state. They are not required to quarantine once arriving in Indiana or to get tested for the coronavirus ahead of the execution, the government said in a court filing. Those individuals also work closely with about 200 staff from the Terre Haute federal prison. Lawyers, family of the condemned and the victims, members of the media, and demonstrators also travel from out of town to the executions, creating prime superspreader events.

Last month, two men incarcerated at the Terre Haute Federal Correctional Complex sued the government to halt executions until the risk of COVID-19 has subsided. The two men, who are not on death row, wrote in their complaint that the executions put all people incarcerated in the prison “at significant risk of serious illness or even death, for no good reason.”

When that lawsuit was filed in late November, 86 people incarcerated at FCC Terre Haute had the coronavirus, according to the Justice Department’s Office of the Inspector General. Today, there are at least 309 active COVID-19 cases among incarcerated individuals.

BOP declined to specify how many people imprisoned on death row have tested positive for the virus.

Higgs was sentenced to death after being convicted of ordering the 1996 murders of three women. Witnesses to the crime say that Higgs was not the shooter; Higgs’ co-defendent who shot the victims was sentenced to life without parole. One of the government’s key witnesses who helped make the case that Higgs was responsible for the murders was a cooperating co-defendant, who received a deal in exchange for working with prosecutors.

Higgs, who is Black, is scheduled to be executed on the birthday of Martin Luther King Jr., just five days before the inauguration of Biden, who has said he will work with Congress to repeal the federal death penalty.