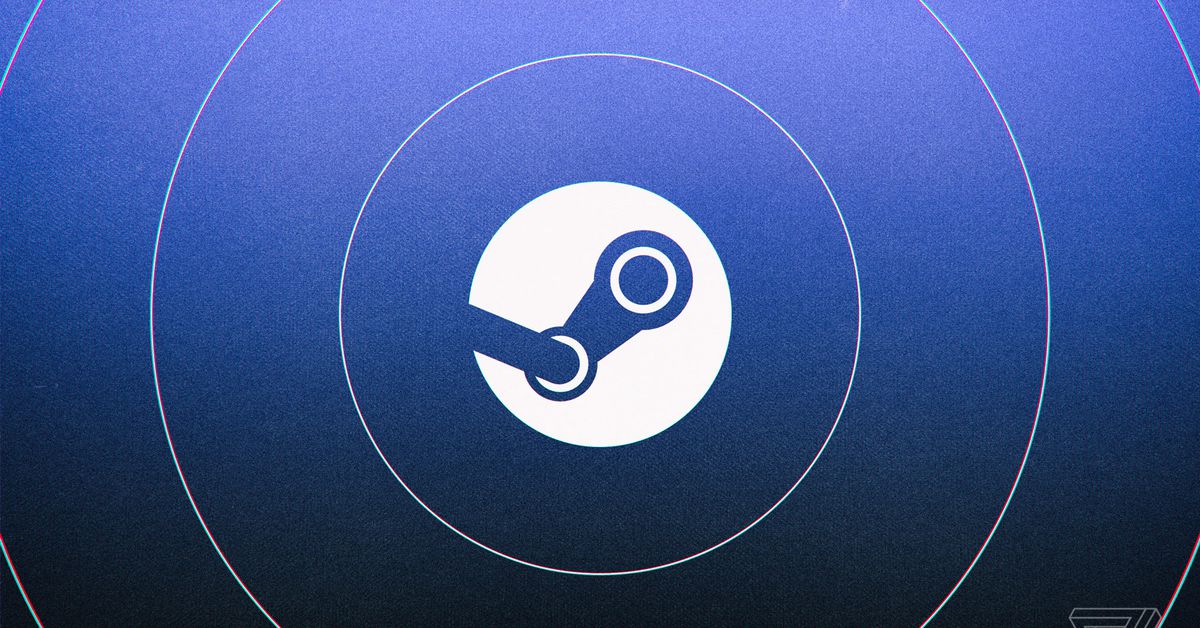 Valve’s latest Steam Game Festival begins Wednesday, giving access to playable demos of more than 500 upcoming games from indie developers, along with livestreamed chats and panel discussions. The first iteration of the festival took place alongside The Game Awards in December 2019, and was followed by similar events last fall and spring that provided indie developers a chance to show off their titles after the 2020 Game Developers Conference was canceled.

A trailer video from Steam titled Play What’s Next teases a few of the games that look to be available for demo during the event, which include Genesis Noir from Feral Cat Den; The Riftbreaker from Exor Studios; Narita Boy from Studio Koba; Almighty: Kill Your Gods from Runwild Entertainment; Fling to the Finish by Splitside Games; and Black Book from Morteshka, among others.