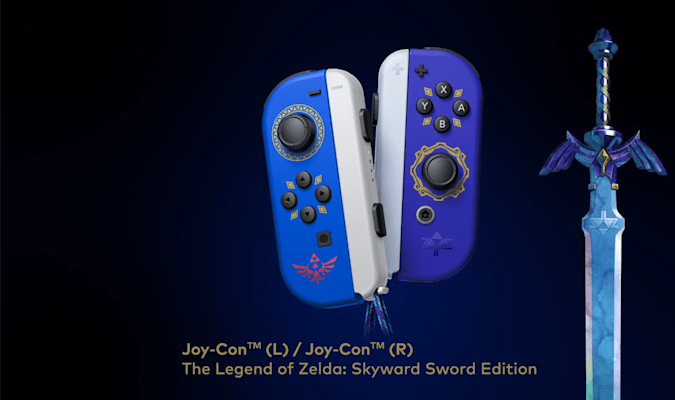 This year marks the 35th anniversary of The Legend of Zelda, and Nintendo naturally has a few things planned. There’s no word on the Breath of the Wild sequel yet, but Nintendo is releasing The Legend of Zelda: Skyward Sword HD for the Switch on July 16th. As the title gives away, it’s been remastered in HD, and Nintendo has totally revamped the control scheme, as well.

The original game was designed for the Wii and relied extensively on motion controls that Nintendo recreated with the Switch’s Joy-Con controllers. But for those using a Switch Lite (or people who just don’t want to deal with the finicky nature of motion control), Nintendo remapped the controls to the Switch’s standard control scheme. It’ll use the right analog stick to allow for a variety of different sword swings.

Other than these changes, it looks like the game will be a faithful recreation of the original; whether that’s a good thing or not depends on how frustrated you got with the controls of the game for the Wii. That said, it was well-reviewed back in 2011, and being able to play the game with the standard Switch buttons might make it worth a shot if you haven’t tried it before.

To go along with the game, Nintendo is also releasing a pair of custom Joy-Con controllers that feature the iconic designs of Link’s shield and the Master Sword. The game is up for pre-sale tonight on Nintendo’s eShop, but the controllers won’t be available until July 16th. Unfortunately, there’s no word on if or when the HD remasters of The Wind Waker and Twilight Princess will hit the Switch — but given the big birthday year, it wouldn’t surprise us if we heard about them sooner or later.

'The Legend of Zelda: Skyward Sword HD' is coming to the Switch