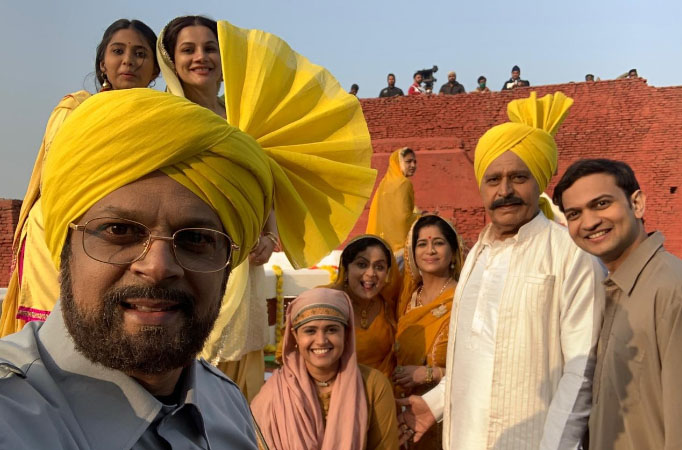 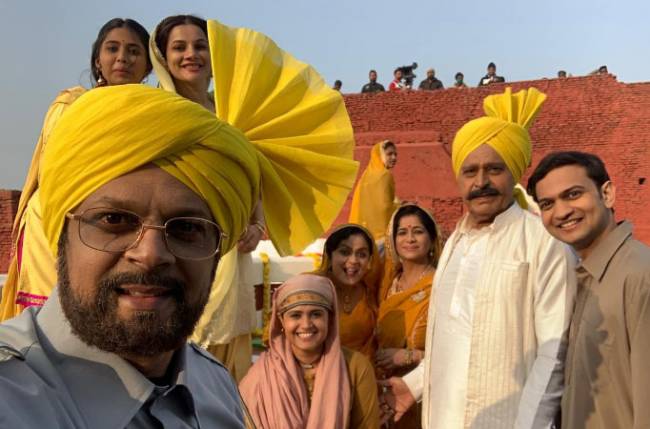 MUMBAI: Sony Entertainment Television is all set to bring forward their new venture that will showcase an incredible love story of 1947, where three girls Amrit, Vashma and Radha are all set to outline and depict the story of courage, struggle and sacrifice..

The show will have the  most anticipated cast which will elevates it’s prominence to the viewers. To play the  pivotal role of Lala Ratan Kishore who is based out of Lahore will be played by the legendary and evergreen actor Avtar Gill, who has contributed immensely to the television and movie industry. While describing about his character Avtar Gill says, For me script has played salient part in the decision I made. When I heard the script and got to know that the show is based on 1947 era immediately said yes. There is something about that era which attracts me a lot.

Also read : Maninee De opens up on a reality check she got while playing a cop in Savdhaan India

He further added, “I also felt that I should be a part of this wonderful script which will surely be liked by the viewers”.