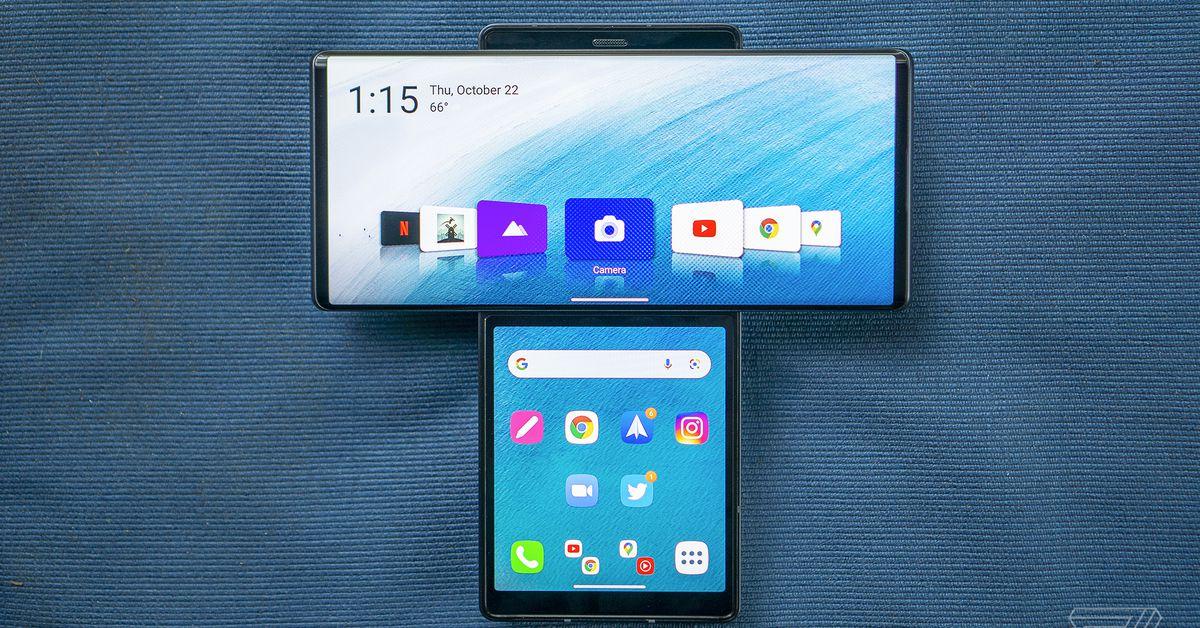 LG’s screen-swiveling Wing was one of the most interesting looking smartphones of 2020, but its unique design was held back by poor software support. A new software update, out today for the Verizon-exclusive device, looks to help address those issues by adding some new dual-screen functionality.

Specifically, Droid Life reports that the new update makes it much easier to send apps to and from the smaller display to the main one (a process that previously involved some convoluted menu wrangling.) With the new update, there’s now a “send” button that shuttle apps from one display to the other, along with a “restart” button to relaunch apps that transition over poorly. You can also use a third-finger gesture to accomplish a similar task. Finally, LG has added app names to the homescreen when the phone is swiveled open, making it better resemble the standard Android homescreen.

LG has also fixed one of the biggest pet peeves about the second display, adding media controls for all apps to the second display when watching (instead of just a handful of select apps, like YouTube.) Now, apps like Netflix will offer similar functionality.

There’s also a few other additional features in the update, including the ability to automatically scan QR codes in the camera app, a new wallpaper, a matching 5G icon, and a November security patch.

If you own an LG Wing, you’ll be able to install the update now by checking for a software update in the settings app.