Home News The Lincoln Project, a brash anti-Trump group, is thrown into disarray by scandal

The Lincoln Project, a brash anti-Trump group, is thrown into disarray by scandal 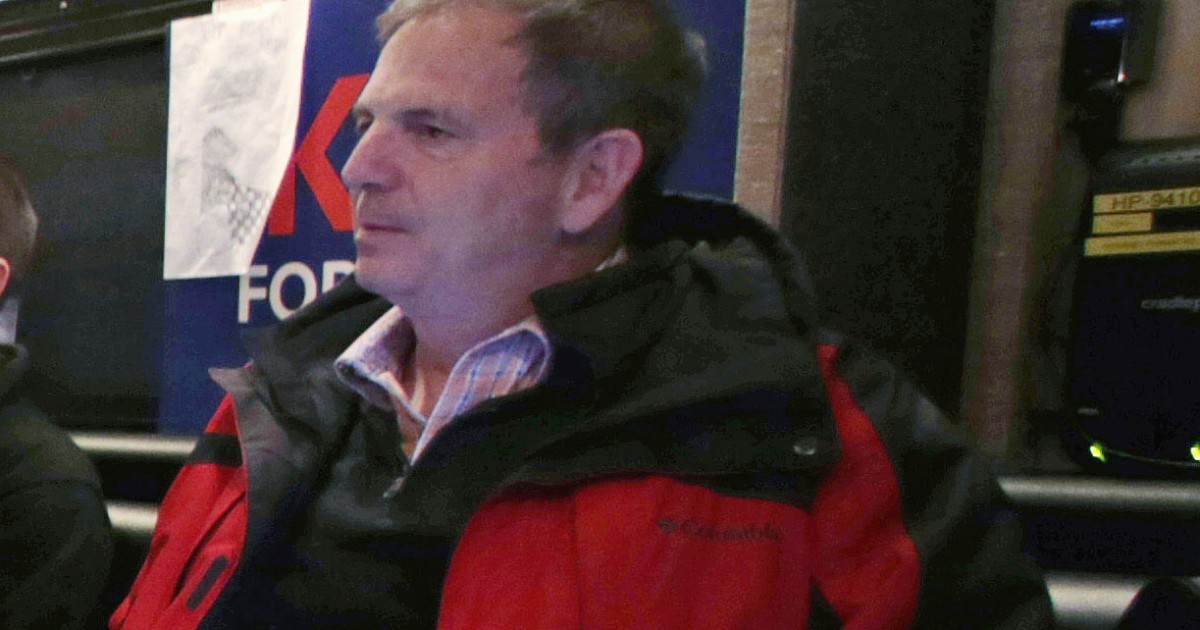 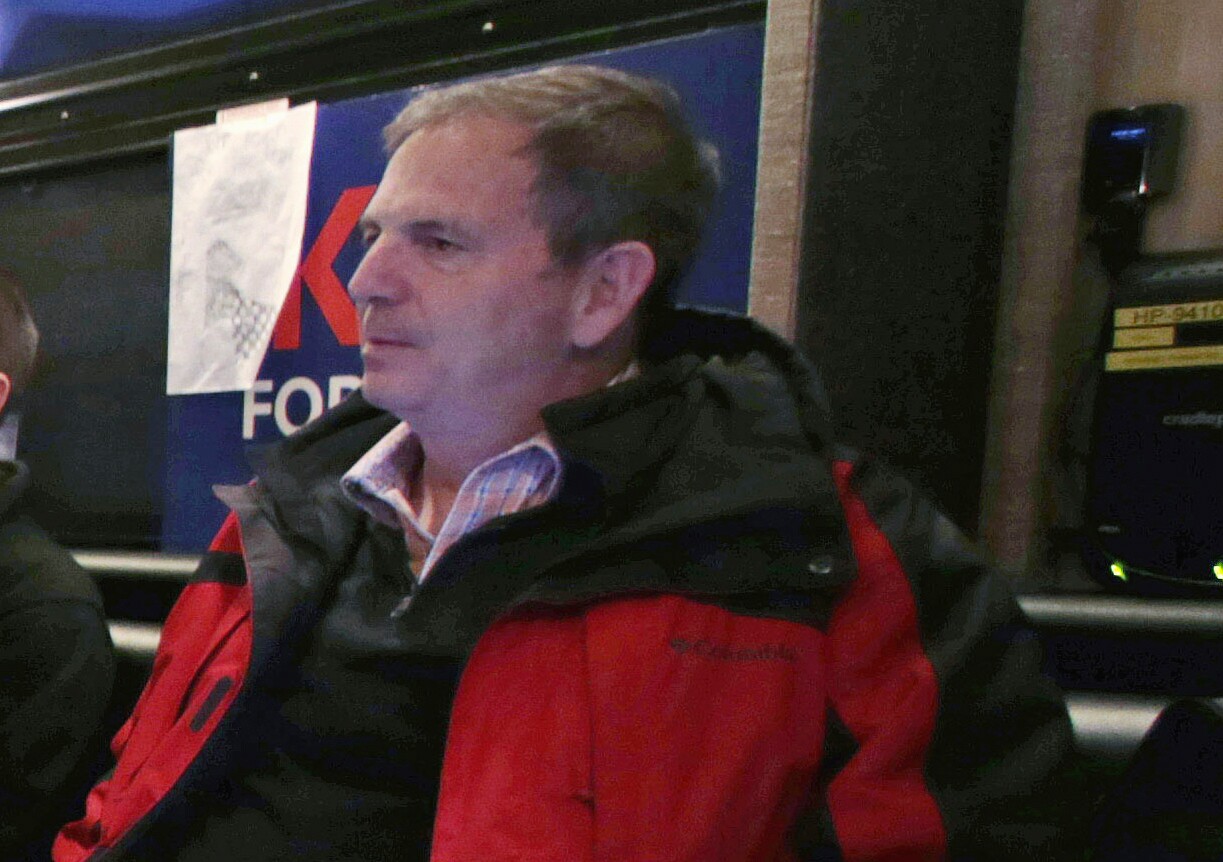 The Lincoln Project, a pugnacious campaign by conservative strategists known for its broadsides against former President Trump, was plunged into disarray on Friday. Steve Schmidt, its most senior leader, resigned amid controversies over a co-founder’s sexual advances to young men and accusations of profiteering.

Schmidt, also a co-founder, announced his departure from the board in starkly personal terms, revealing how his colleague’s inappropriate behavior prompted reflection on his own experience as a teenage victim of sexual abuse by a scouting camp medic.

“I am incandescently angry about it. I am angry because I know the damage that he caused to me, and I know the journey that lies ahead for every young man that trusted, feared and was abused by John Weaver,” Schmidt said. He added he was stepping away so the Lincoln Project could appoint a woman to his leadership role.

The organization’s downward spiral marks a sharp reversal of fortune for the effort, which gained prominence in the 2020 presidential campaign for its viral ads crafted to taunt and provoke Trump. It was founded by media-savvy campaign veterans: Schmidt, who had worked for President George W. Bush and Sen. John McCain before leaving the GOP in 2018; Weaver, an advisor to McCain and former Ohio Gov. John Kasich; Rick Wilson, a Republican ad maker; and George Conway, a conservative attorney and the husband of former Trump advisor Kellyanne Conway.

“Patriotism and the survival of our nation in the face of the crimes, corruption and corrosive nature of Donald Trump are a higher calling than mere politics,” the founders wrote in a New York Times op-ed in 2019 announcing the group’s formation.

The group’s troubles began last month, when allegations surfaced on social media, and the American Conservative and Forensic News reported that Weaver had made sexual advances to men through private online messages, often using his prominent political stature to dangle potential jobs. The New York Times later found 21 men who said Weaver had sent them unsolicited suggestive messages; one was 14 years old at the time.

Weaver, who went on medical leave from the group last summer, issued a statement on Jan. 14 to the news outlet Axios that acknowledged “inappropriate messages and conversations.”

“The truth is that I’m gay. And I have a wife and two kids that I love. My inability to reconcile those two truths has led to this agonizing place,” he said.

Lincoln Project members sought to distance themselves from Weaver, saying in a statement they were “shocked and sickened” by his actions.

“Like so many, we have been betrayed and deceived by John Weaver,” the group said.

The Associated Press reported this that week the group’s leadership was informed last June that Weaver was the subject of at least 10 allegations of harassment, including two cases involving Lincoln Project employees.

The Lincoln Project’s implosion has been cheered by Trump loyalists, who were frequent targets of the group’s withering ads and Twitter presence. Even some who shared the group’s opposition to Trump said the downfall was deserved.

“It’s been obvious for some time, if you look at the tactics and the fundraising strategy, that they were all about raising money, and it was clear, also, all about paying themselves,” said Rob Stutzman, an anti-Trump Republican strategist based in Sacramento. “Add to that a level of scandal that apparently they wanted to try to mitigate instead of solve to keep the money train going, and you get this colossal train wreck.”

Much of the money was directed to entities owned by Lincoln Project principals to produce ads targeting Trump and his allies. Because of the way the group, a super PAC, was set up, it did not have to disclose how the funds were spent once it was directed to individual firms, sparking reports of disputes within the group about how much the founders were making.

As scrutiny over the organization’s handling of the harassment allegations intensified, internal feuding spilled into public view. When Horn, one of the eight co-founders, resigned last week citing Weaver’s conduct, the group released a statement accusing her of making outrageous financial demands, implying that money was at the root of her departure. Days later, the group’s Twitter account posted private messages between Horn and a journalist, which Horn said were accessed without her permission.

Schmidt, in his resignation statement on Friday, said he did not know about Weaver’s alleged misconduct with an underage boy until January, and reiterated that an independent firm would investigate the scandal and release the results publicly. He apologized for sharing Horn’s correspondence with a reporter.

Appearing on the television show “Real Time with Bill Maher” on Friday evening, Schmidt defended his work during the 2020 election and said the Lincoln Project operated just like other outside political groups. He made no mention of the scandals that engulfed the organization.

“I think we built the most successful super PAC in American political history,” Schmidt said. “We turned it into a movement and I think we did tremendous damage to Donald Trump.”