The ‘Loki’ Trailer May Have Subtly Revealed A Major Marvel Character 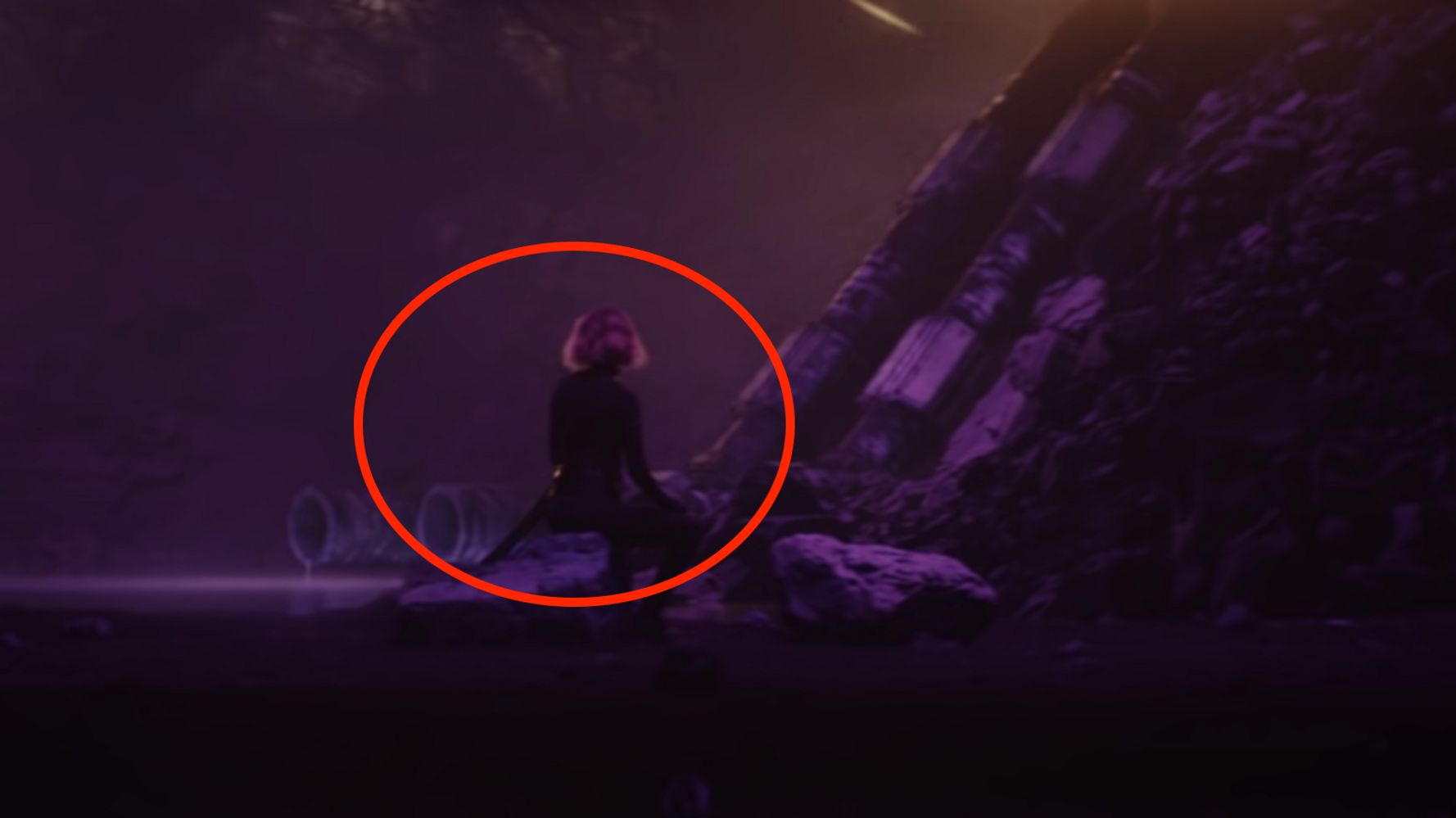 One mysterious character in Tom Hiddleston’s new series is going all (looks around, confidently) Hidden-ston.

The first look at new Disney+ series “Loki” last week revealed what happened to the God of Mischief after his exit from “Avengers: Endgame.” There was an introduction to a mysterious organization called the TVA, Owen Wilson appeared to be an advocate for Just For Men Touch of Gray and Loki was looking very D.B. Cooper-like.

The teaser also had a fleeting image that may secretly show a major Marvel character, according to fans.

WAS THIS BLACK WIDOW IN THE LOKI TRAILER WTF PLEASE #marvel pic.twitter.com/vIqeBKIFRG

At the 2:03 mark in the trailer (watch it below), someone can be seen sitting in a setting that doesn’t look all that different from the purpleish hues of Vormir, the place where Black Widow (Scarlett Johansson) gave up her life in “Endgame.”

So ― is this Black Widow returned?

That had to be Black Widow in the Loki trailer. Honestly, looked like Tony’s wild dream from Avengers: Age of Ultron but maybe it’s somewhere on Vormir??

Eh. Maybe? With the series apparently playing with time (and Loki influencing historical events), there’s no telling who might show up. And it’s not like it’d be weird if Black Widow appeared in other Marvel projects, considering she’s getting an entire movie post-mortem.

But, as Screen Rant points out, there may be another, more likely, answer.

Back in March, the first set photos of “Loki” made their way onto the internet, giving us a look at a character thought to be the goddess Enchantress or Lady Loki, a female version of Hiddleston’s character.

Furthermore, the image looks like it could be actor Sophia Di Martino, who Deadline reported was set to co-star opposite Hiddleston and was rumored to possibly be playing Lady Loki.

So, which character do you think “Loki” low-key revealed? See the footage below: