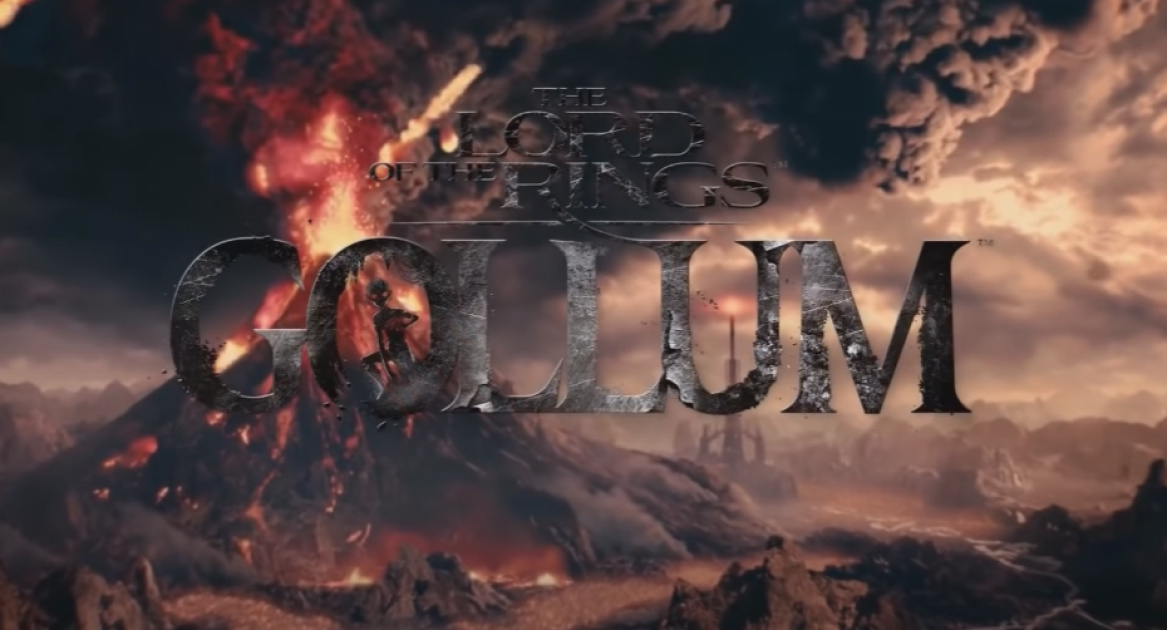 The Lord of the Rings: Gollum was supposed to arrive this year, but its journey to your screens will take unexpectedly longer. Developer Daedalic announced that it will release the game in 2022 on PC, Nintendo Switch and PlayStation and Xbox consoles.

The studio didn’t explain the reasons for the delay in its press release, but it said that Nacon will co-publish LOTR: Gollum. The stealth adventure will include a tricksy dialogue mechanic that reflects the main character’s dual personalities, as you’ll pick either a Gollum or Smeagol narrative option. The PS5 version, meanwhile, will take advantage of the console’s ray-tracing capabilities and the DualSense controller’s adaptive triggers.

Back to Top
Close Add post
X
iOS 14.4 rolls out with Bluetooth audio monitoring…GadgetsApple has started rolling out iOS 14.4 to iPhone and iPad users. While not as a meaty of an update as iOS 14.3, it comes with a handful of small enhan…

X
Chrome OS 88 turns your Chromebook into an impromptu smart display…GadgetsThe lock screen also displays the time and local weather and provides you with easy to access media controls so you can pause or play a song. You’ll f…
close