Home EntertainmentHollywood “The Lord Of The Skies”: Rafael Amaya Leaves Rehab And Celebrates Christmas With His Family – Crossover 99

“The Lord Of The Skies”: Rafael Amaya Leaves Rehab And Celebrates Christmas With His Family – Crossover 99 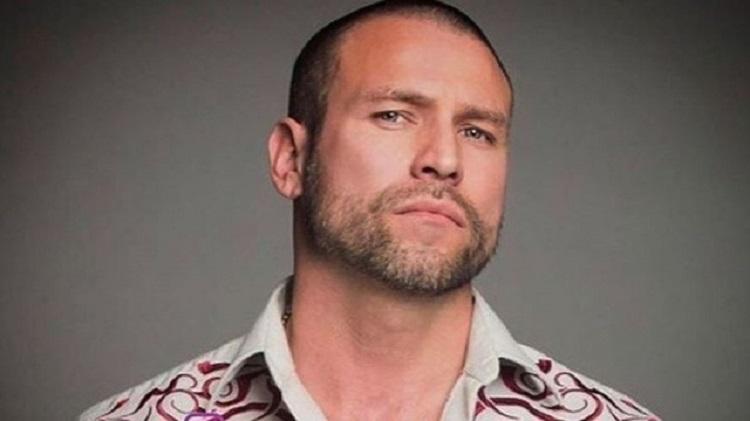 Six months after entering rehabilitation, to overcome his addictions to drugs and alcohol, actor Rafael Amaya left the Julio César Chávez clinic to enjoy Christmas with his family.

The remembered protagonist of “The Lord of the Skies” left the center on December 22, since then he has been in the company of his parents in Culiacán  (Sinaloa, Mexico) where he will also celebrate the festivities with his friend, singer Roberto Tapia.

Carlos Apel, director of the clinic and cousin of the actor, confirmed that he was discharged although he could not provide more information due to confidentiality.

“He has already left the clinic. No (he will return) … With all due respect, we as clinic employees have a confidentiality contract that does not allow us to talk about any of our patients, regardless of that (of their blood ties) “, he declared to the program Ventaneando. “It is the patient himself who would have to talk about his process,” he added.

The singer Roberto Tapia had already said that he would celebrate Christmas with Rafael Amaya.

“We do the family dinner with few guests … and at home, we will be around 10, 12 people, maximum of 15 people and we are the same as always, year after year. Also, my compadre Rafa Amaya comes to spend Christmas with us ” he commented to Sale el Sol.

Tapia indicated that Amaya’s parents and family would also be present at Christmas.

The protagonist of the telenovela “The Lord of the Skies”, Rafael Amaya, reappeared publicly after undergoing rehabilitation for his addictions. A couple of years ago, the Mexican actor had to abandon the successful production due to a stage in his life marked by drugs and alcohol.

In a past interview, the star. 43 years old. she wore an improved countenance after receiving professional care for her mental and health crisis. Although he fell deeply into these addictions, he did not ask for help and only his loved ones were with him so that he can overcome this painful stage in his life.

“ I lost my inner peace, the love I had for my family, for my work. Little by little I was immersing myself in the dark mud of alcohol and drugs, living all the excesses possible that have been and have been, “said the protagonist of” The Lord of the Skies “to People in a Spanish magazine.