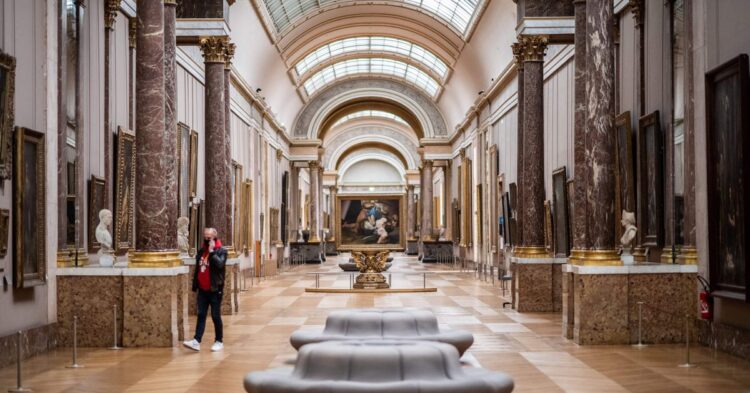 The Louvre Museum announced Friday that its entire collections are now available to view online at collections.louvre.fr. This includes pieces that are on loan or in storage, which is exciting for museum nerds like me who have ever expressed woe at the number of cool things museums have kept away from my eager eyeballs.

“The site offers several ways to delve into the collections: simple or advanced searches, entries by curatorial department, and themed albums,” says the press release. I humbly offer another way to delve in: hand-selected links to some paintings of animals that should tickle your whimsy.

The Louvre’s terms of use for their photos indicate that I can’t repost them from their site, and I would strongly prefer not to start a fresh fight with the French. Instead, I will describe a sampling of paintings for you and let you make the decision as to whether you’ll click through and marvel at them yourself.