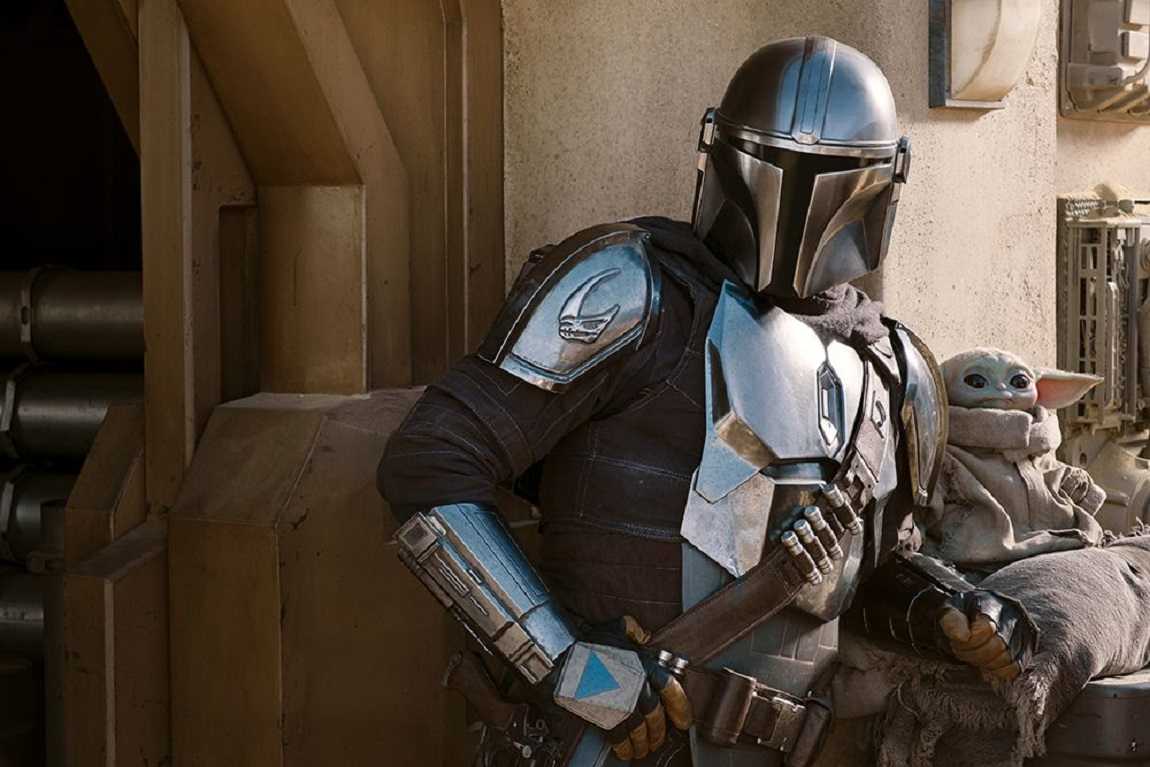 With the announcement of the new spin-off, some were concerned about what that meant for season 3 of The Mandalorian, but it was later revealed that the show won’t be ending anytime soon, and now we know when the third season will begin filming.

Likewise, the news continues for Star Wars fans this time, the filming start date for the third season of The Mandalorian has been confirmed. For its part, production is scheduled to begin filming on April 5 of this year and is scheduled to shoot at the Los Angeles location.

Now, of course, that could be delayed due to pandemic-related reasons, but for now, things seem to be on the right track, and that should make fans of the Star Wars franchise quite happy.

On the other hand, let’s remember that the second season of The Mandalorian made a great impression on fans, as it surpassed Game of Thrones as the most pirated show of 2020. Thus, it marked the end of the seven-year career of Game of Thrones, and also topped shows like The Boys, Westworld, Vikings, Star Trek: Picard, and so on.

As for season 3, we don’t know much more about the upcoming episodes, although thanks to cast and crew members we do know that series creator Jon Favreau has been working on season 3 for months.

We are also aware that the character played by Giancarlo Esposito, Moff Gideon will play an important role in the new season, at least if Esposito’s recent comments are something that can be taken into account.

In the same way, the actor also commented that he thinks that we will begin to see that other stories begin to appear because we will realize that there is a deep connection between the stories and with the rest of the galaxy even more than the fans can. come to think that they are happening.

Don’t forget that Season 3 of The Mandalorian and The Book of Boba Fett are scheduled to launch on Disney + sometime in 2021.

RELATED:  Meet Aishwarya Sharma's new dance partner on the sets of Ghum and its not beau Neil