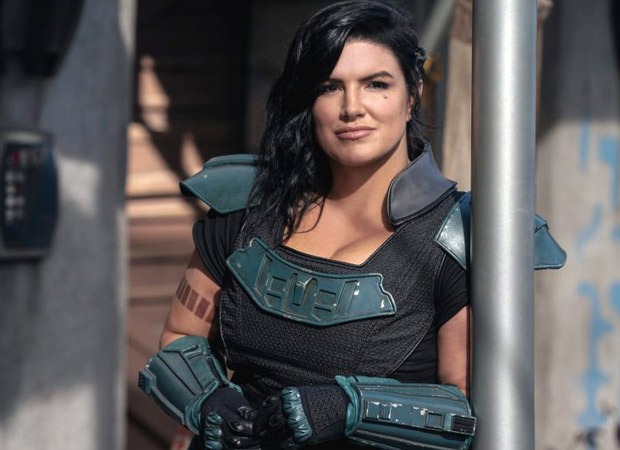 The Mandalorian star Gina Carano has been fired from the Disney+ series over her controversial social media posts. Lucasfilm said in a statement that she is not currently employed by them. Even her talent agency UTA has dropped her as their client.

“Gina Carano is not currently employed by Lucasfilm and there are no plans for her to be in the future,” a Lucasfilm spokesperson said in a statement, via Variety. “Nevertheless, her social media posts denigrating people based on their cultural and religious identities are abhorrent and unacceptable.”

Gina Carano shared several posts on her Instagram stories on February 9. They also included the one that allegedly compared the political differences to the treatment of Jews in Nazi Germany.

In another social media post, she allegedly wrote, “Jeff Epstein didn’t kill himself.” The hashtag #FireGinaCarano began trending on Twitter on Wednesday.

RELATED:  THESE actors are all set to dominate Bollywood in 2021 as per astrologer Pandit Jagannath