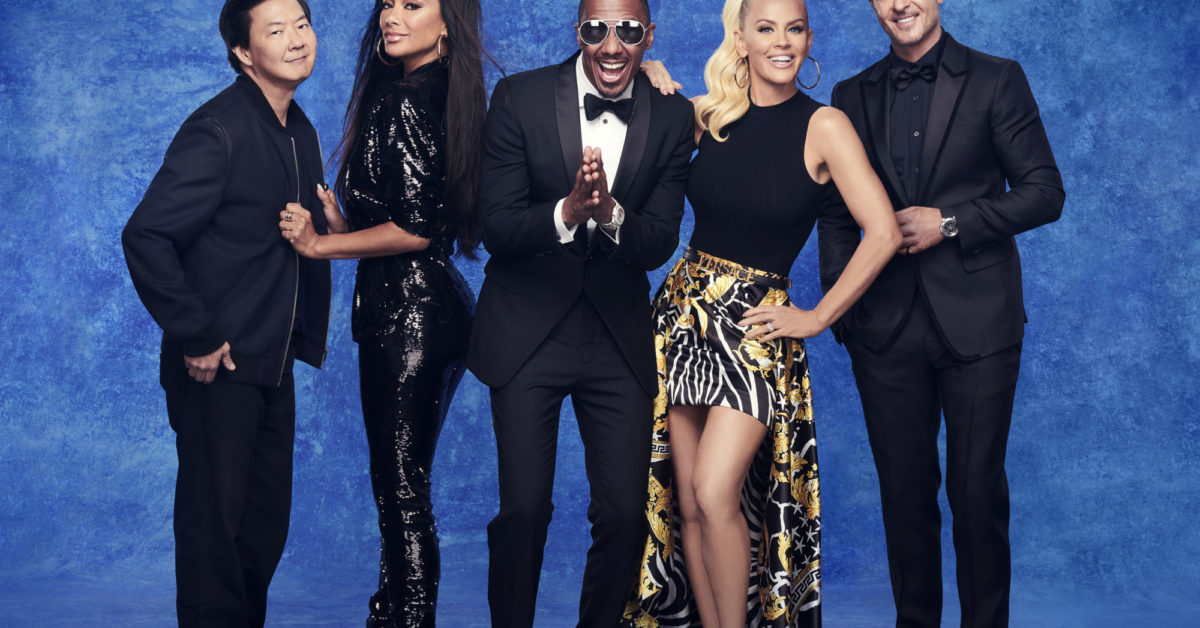 With the fifth season of FOX’s The Masked Singer set to launch next month, viewers learned this week that they’ll be getting a season unlike any other thanks to the new wildcard rounds. Each of those rounds will feature new masked celebrities (costumes not yet revealed) who will have the opportunity to take the stage to unseat another contestant and take their spot on the road to The Golden Mask Trophy. There will be a total of 10 non-wildcard contestants split into two groups of five (Group A and Group B)- with the wildcard contestants adding to the number of performances. See? We told you it wasn’t going to be the same old, same old masked singing competition series. With host Nick Cannon and panelists Jenny McCarthy, Ken Jeong, Nicole Scherzinger, and Robin Thicke back for a season-long round of guessing and speculating, we have two new updates for the season. First up, Chameleon, Grandpa Monster, and Phoenix masks have a new addition to welcome to their crew: Russian Doll.

Now here’s a look at the newest preview for the fifth season of FOX’s The Masked Singer, kicking off with guest host Niecy Nash (Claws) on Wednesday, March 10:

“I’m so happy to announce a new season of ‘The Masked Singer’,” said Rob Wade, President, Alternative Entertainment & Specials, FOX Entertainment, in a statement at the time the series was officially renewed. “This show brings joy to so many families across the country, especially during these trying times, and we can’t wait to get even more celebrities suited up in crazy costumes for an hour of pure fun every week.” Other celebrities who’ve performed on the popular competition series include Gladys Knight, Donny Osmond, Seal, Patti LaBelle, Drew Carey, Lil Wayne, Mickey Rourke, Rob Gronkowski, Tori Spelling, Dionne Warwick, and more.