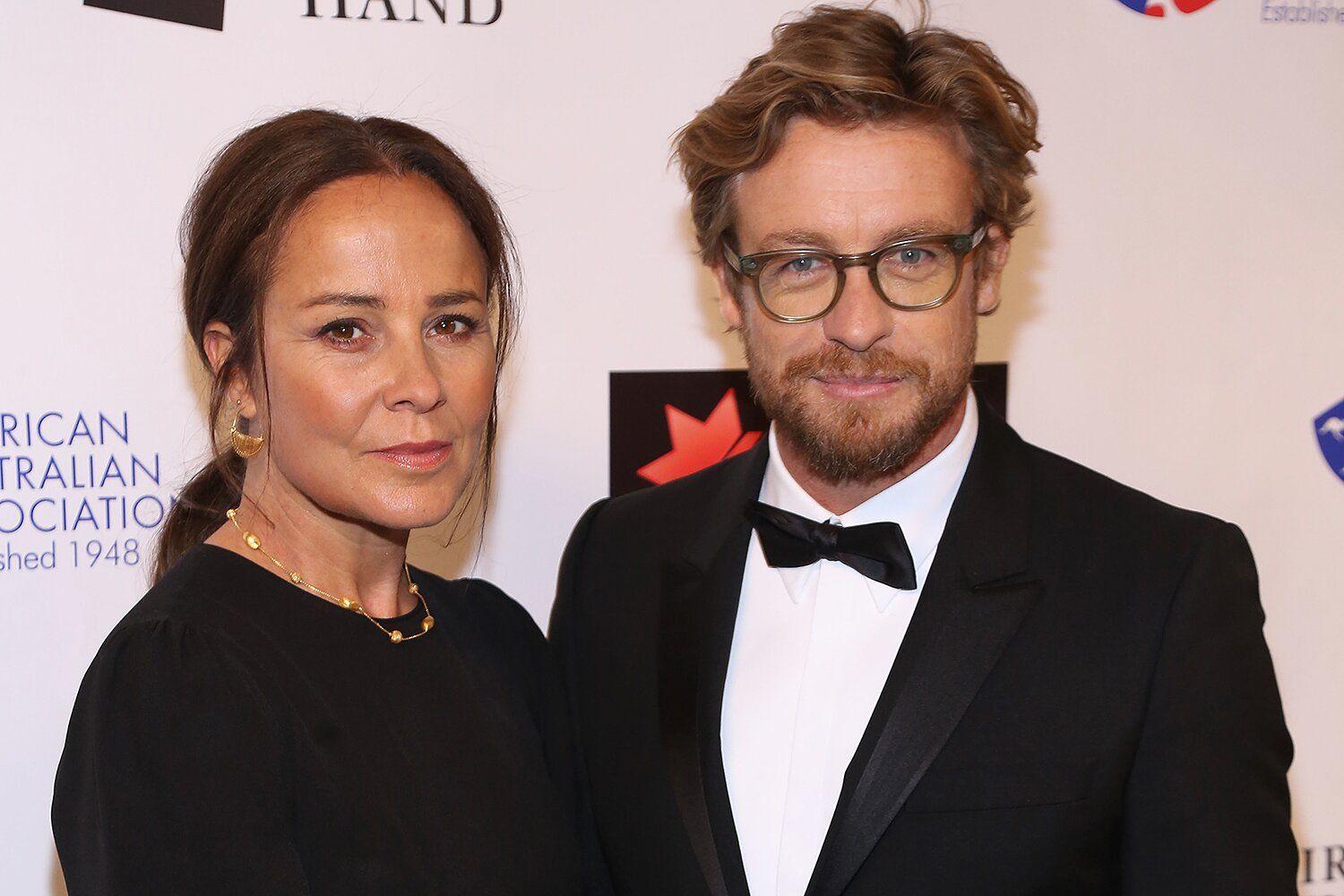 Simon Baker and his wife Rebecca Rigg have separated after 29 years of marriage, PEOPLE can exclusively confirm. The two quietly split last April.

“We remain close friends and our three children will always be the most important focus of our lives,” Baker and Riggs said a joint statement.

RELATED: All the Celebrity Couples Who’ve Called It Quits in 2021

The actor previously opened up to PEOPLE about his marriage, explaining why he and Rigg never celebrated their wedding anniversary.

“We’ve never really been big on it. Anniversaries, they’re an odd thing, aren’t they?” Baker said in 2018. “I think we put too much pressure on it. It’s not like that with us. We’re a team. Most of the time, 99 percent of the time, we’re really great friends. So I don’t need to mark it with great things.”