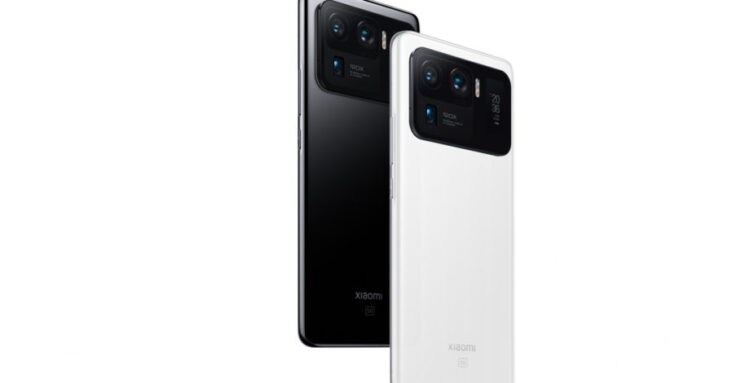 Xiaomi is launching its flagship Mi 11 Ultra in India on April 23, and according to folks over at Gadgets360, it might be the most expensive Xiaomi device in the country to date.

A source familiar with the matter has told the publication that the phone could cost upwards of Rs 70,000 (~$955). This brings it in the same premium league as the likes of the Galaxy S21 series and the iPhone 12 lineup.

That said, Xiaomi VP Manu Jain apparently confirmed on a Telegram channel that the company will try to keep the price of the Mi 11 Ultra under Rs 1 lakh (~$1,364). It’s possible that Xiaomi won’t launch the pricier Mi 11 Ultra models in India to keep the price at bay. After all, the company has built its empire in the country on the basis of its budget offerings. Stepping into the ultra-premium segment might not sit well with all Xiaomi fans.

However, we recently conducted a poll on our website asking our readers if they find the Mi 11 Ultra a hot buy even at $1,400. A majority of them voted that the phone is a great proposition with its top-notch specs.

If you’re reading this in India, we want to know what you think of the Mi 11 Ultra’s possible premium pricing. Let us know your thoughts in the comments section below.