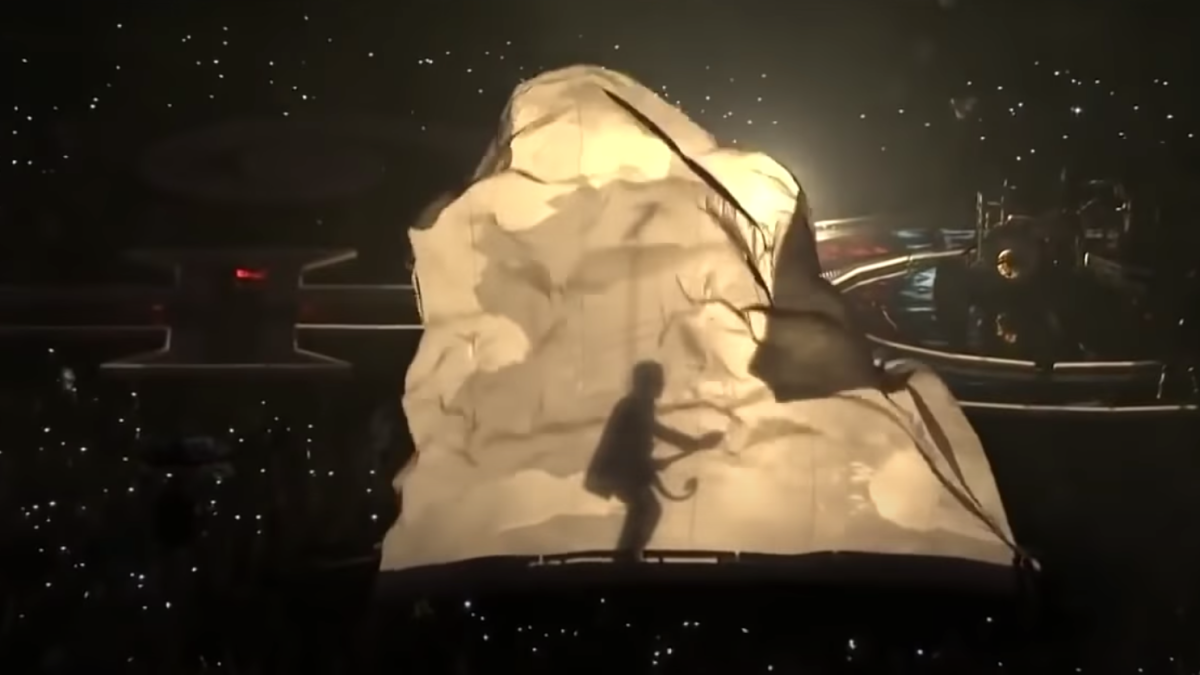 It’s 2009. “Pandemic” isn’t a part of your vocabulary yet and the Cardinals are actually good. So you invite the whole Arizona family to your Tucson pad to watch the big game. Grandma, grandpa, the kids, everyone has to watch the Cardinals in their first Super Bowl appearance. This is must see TV!

So you’re watching a tight game and, in the fourth quarter, Larry Fiztgerald breaks off a 64-yard touchdown. The Cardinals go up 23-20 with 2:37 left in the game. All eyes are on the TV. Then, without warning, a woman starts unzipping a man’s pants on the TV. Cover your eyes, children! The clip only lasted for 37 seconds in just a handful of Comcast households in Tucson, but it was enough for the FBI and Marana police to take Frank Tanori Gonzalez into custody “on suspicion of fraud and computer tampering.”

After the game, Comcast offered $10 credits to their 80,000 local subscribers.

Oh, and the Cardinals ended up losing that Super Bowl 27-23.