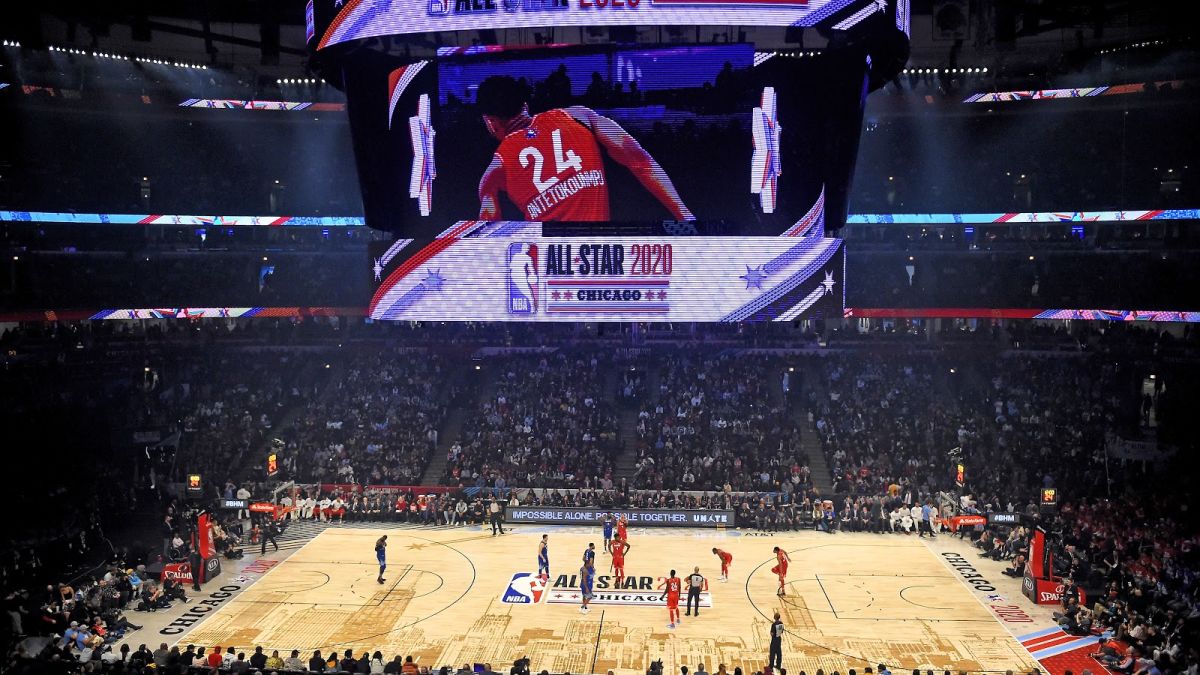 The NBA is still trying to conjure the All-Star game for March, and likely in Atlanta, according to ESPN, which seems patently ridiculous. We don’t know how things will look with the coronavirus next week, so we definitely have no clue what they’ll look like in March. But we can guess that it probably won’t look much better than it does now, given how the new, more spreadable variants are starting to pop up in more places, and how things are going in general in Europe. Certainly, vaccines will not have made much of a dent by then.

If the league is still playing by March — underlined, bolt, italic IF, but there’s no reason to think it won’t keep plowing ahead — the league will need every damn day it can get to make up for lost games, of which there’s going to be plenty more. Yes, there is a break scheduled for March 5-10 and that’s when the league is discussing having this, and it can be a reset to study what has happened so far.

Perhaps not scheduling the back-half of the season allows the NBA to just shorten things if they need to and be able to fit this in. But that seems to be a real awkward set of priorities. All of this rigamarole has been a real awkward set of priorities. It also is something of a curious look when the NBA went out of its way to tell its players they couldn’t socialize with each other before or after games after games were postponed due to contact tracing from such encounters … but still wants to hold the event where players fly in purely to hang out with each other.

But hey, when your only goal is chasing your TV money, consistency in message isn’t really something you have to worry about.