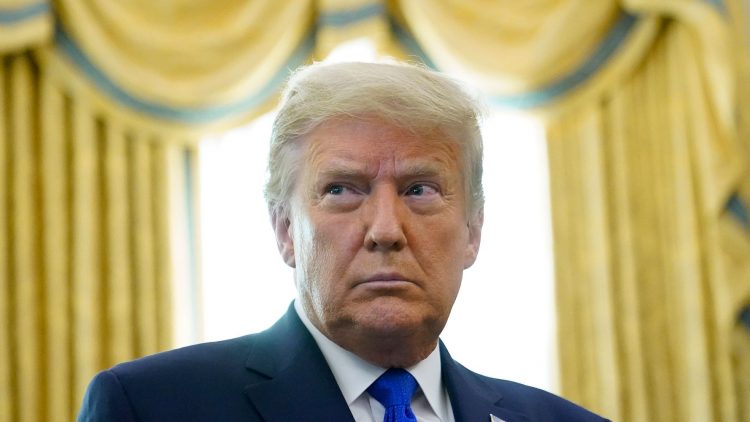 The almost consistently Donald Trump-friendly New York Post called the president out in a surprising, scathing editorial Sunday on his attempted “coup” attacking a legitimate, democratic election — and told him to get back to work.

“We’re one week away from an enormously important moment for the next four years of our country,” which he should be focusing on, it added, referring to the double Senate runoff in Georgia on Jan. 5.

“Unfortunately, you’re obsessed with the next day, Jan. 6, when Congress will, in a pro forma action, certify the Electoral College vote. You have tweeted that, as long as Republicans have ’courage, they can overturn the results and give you four more years in office. In other words, you’re cheering for an undemocratic coup,” the piece slammed.

“You had every right to investigate the election,” the editorial added. “But let’s be clear: Those efforts have found nothing.”

The newspaper lashed Trump’s fringe attorney ally Sidney Powell, who is challenging election results in court, as “a crazy person.” Trump’s former national security adviser Michael Flynn “suggesting martial law” to keep the president in the White House is “tantamount to treason,” the Post wrote. “It is shameful.”

The Post urged Trump to set aside his election charade and focus instead on the Georgia races, which will determine which party controls the Senate.

“If Georgia falls … you will leave your party out of power,” the editorial warned. “Democrats will try to write you off as a one-term aberration and, frankly, you’re helping them do it: The King Lear of Mar-a-Lago, ranting about the corruption of the world.”

It concluded: “If you insist on spending your final days in office threatening to burn it all down, that will be how you are remembered. Not as a revolutionary, but as the anarchist holding the match.”

Check out the entire editorial here.